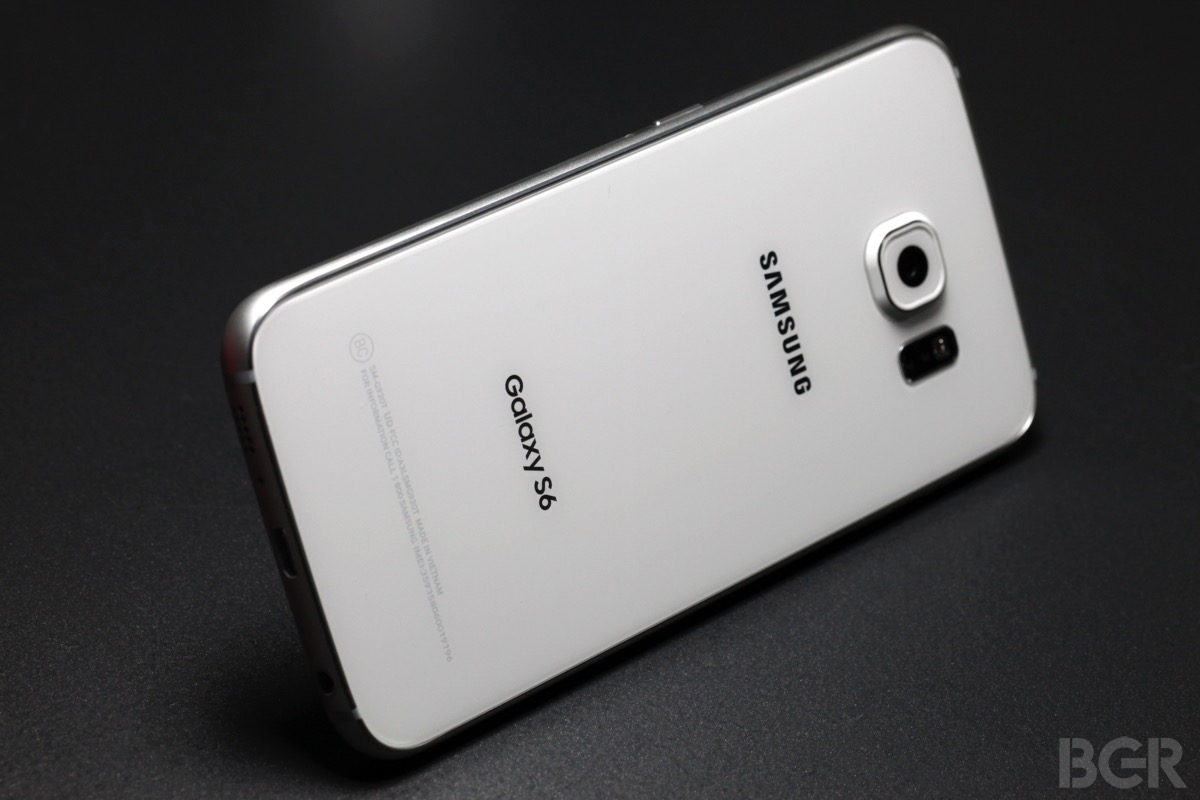 Samsung had better hope that sales of its new Galaxy S6 and Galaxy S6 edge live up to the hype, because things are starting to look a bit shaky for the South Korean consumer electronics giant. The company remained the world’s top Android phone vendor in 2014 by a wide margin, but its profits collapsed in the process. Apple’s new iPhone 6 and iPhone 6 Plus tore a massive chunk out of Samsung’s high-end phone business, and Chinese phone makers selling dirt-cheap Android phones in the East attacked Samsung’s smartphone division from the bottom.

Beyond the company’s staggering profit decline, we now have another indication of just how rocky things have gotten at Samsung.

But will smartphone shoppers buy it?

Samsung had better hope so because behind the scenes, its business is looking anything but stable. Case in point: In 2014 as the company’s profit plummeted, 177 executives from within its ranks either quit or were fired.

Samsung’s profit in the 2014 holiday quarter — the company’s most recent reported quarter — fell by 64%. Unfortunately, the impact of its new Galaxy S6 smartphones will not be felt until the second quarter this year.

Samsung will report unaudited results for the first quarter of the year on April 7th.