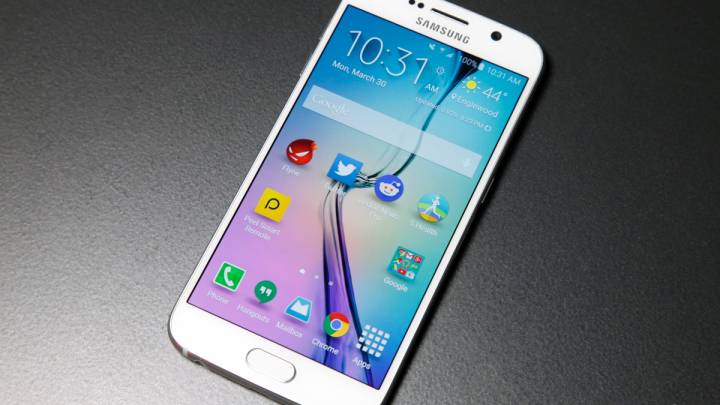 Following a tepid reaction to the Galaxy S5 in 2014, Samsung went back to the drawing board for its next flagship devices. The Galaxy S6 and Galaxy S6 edge are the result of the company’s labor, but despite the positive critical response and the outpouring of support from Samsung fans, sales still aren’t where the company would like them to be.

READ MORE: Apple Continues to Crush Samsung Where It Matters Most

According to a report from BusinessKorea, industry sources believe that operating profits are going to come in lower than expected for the second quarter of 2015. Analysts initially predicted that Galaxy S6 sales would drag Samsung’s growth back into the black, but the latest projections show Samsung’s profit dropping 24% year-over-year from Q2 2014.

At this point, the focus has already begun to shift to the unannounced Galaxy Note 5, a phablet that is expected to take design cues from the S6 and S6 edge. The iPhone 6s isn’t expected to be a major leap forward over the iPhone 6 and 6 Plus, so if Samsung were ever going to fight back to regain its standing in the high-end market, this would be its chance.

Samsung hasn’t shared any official details regarding the Note 5 yet, but recent leaks suggest the phablet will feature a 5.9-inch 2K (or possibly 4K) display, 4,100mAh battery and an updated octa-core processor.