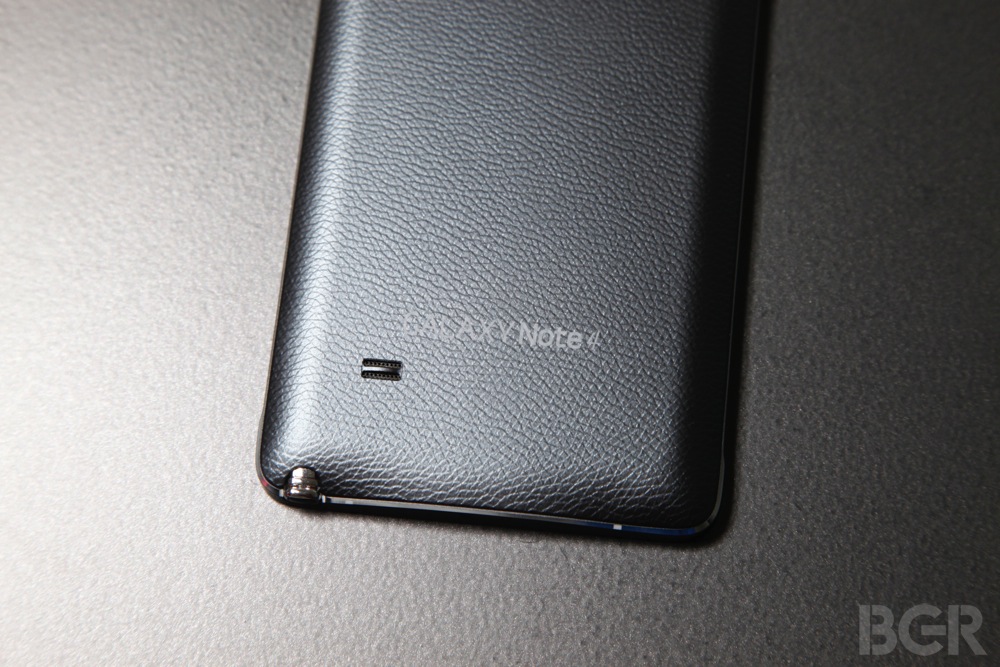 Samsung is already at work on its next flagship smartphone, the Galaxy S6, a device the company is reportedly designing from scratch. After a recent leak suggested the phone will pack high-end specs, a new report from South Korean online publication Naver says that Samsung is also working on a faster LTE chip of its own, which could be used in one version of next year’s Galaxy S6.

FROM EARLIER: A huge leak may have just revealed the Galaxy S6’s monster specs

According to the report, Samsung is developing a tri-band LTE Cat. 10 modem for its Exynos chips that would support theoretical data speeds of up to 450Mbps, or significantly higher than the maximum 300Mbps speed of the current LTE Cat. 6 standard.

Apparently, Samsung is interested in making its own LTE modem chips, rather than relying on competing products. Qualcomm also has a similar modem for the Snapdragon 810 System on Chip that could be used in a different flavor of the Galaxy S6.

On the other hand, no matter how fast these LTE modem might be, they’re still useless as long as carriers don’t also support the faster data transfers. South Korean mobile operator LG U+ is also developing a tri-band LTE network that could support theoretical speeds of 450Mbps. Thus a Galaxy S6 sporting this rumored Samsung-made LTE chips, might see a limited release, at least initially — similarly, this year Samsung launched a Galaxy S5 LTE-A version only for South Korea, a phone capable of offering faster LTE speeds.

Samsung is expected to unveil the Galaxy S6 at some point next year, although launch plans for it aren’t available yet.