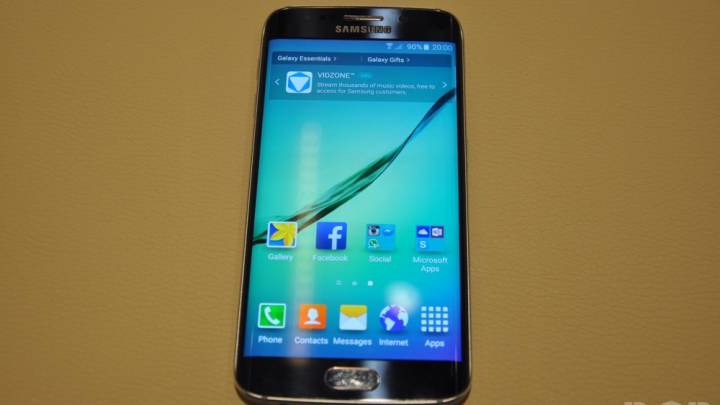 This week has been packed with exciting news from all over the tech world, but it’s clear which company is receiving the most attention after a stellar showing at MWC 2015: Samsung. The Galaxy S6 and Galaxy S6 edge are everything Android fans had hoped they would be — beautifully designed, void of bloatware and built with specs head and shoulders above the competition.

By this point, you’re probably inundated with opinion pieces, photo galleries and comparisons featuring the Galaxy S6, but there are still a few things we don’t know.

For example: what will the packaging for the S6 and S6 edge look like? We won’t know for sure until Samsung makes an official announcement, but one Twitter leaker appears to have gotten a look at the retail boxes a few weeks early.

Samsung has been known to use recycled cardboard for packaging its devices in the past, but it looks like the company might have gone a different direction this time around (providing the leak is legitimate).

The Galaxy S6 and Galaxy S6 edge will begin shipping to 20 countries on April 10th. We’ll know for sure what the packaging looks like then.