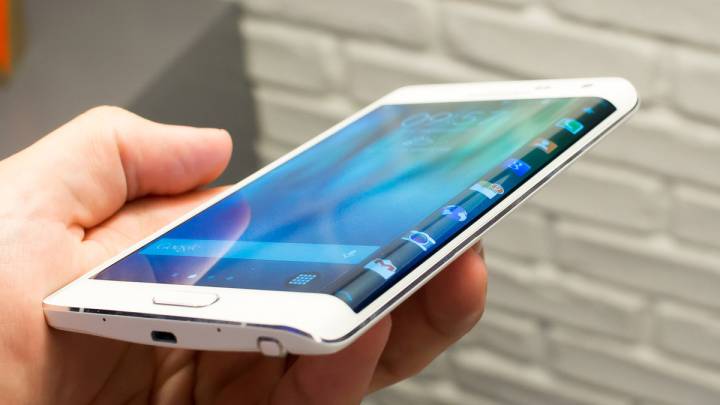 Samsung’s Galaxy S6 and Galaxy S6 Edge may very well be the most talked-about Android phones in years ahead of their upcoming debut at the annual Mobile World Congress conference in Barcelona, Spain. The two Samsung flagship phones for the first half of 2015 are shaping up to be the Samsung phones we’ve been waiting for, with designs and premium materials to match their cutting-edge specs.

Samsung has issued several teasers in the lead-up to next week’s unveiling, but its best one yet was just published on Wednesday.

Following an exclusive report from BGR that revealed Samsung’s new Galaxy S6 and Galaxy S6 Edge will be made entirely of glass and aluminum, the Internet has been abuzz as excited smartphone fans await Samsung’s first truly premium smartphone.

Now Samsung has decided to have some fun with the hype.

Will all of the talk surrounding glass, Samsung Norway has posted the best Galaxy S6 teaser yet, playing off of all of the rumors that have washed over the Web following our report.

According to our sources, Samsung’s Galaxy S6 and Galaxy S6 Edge will feature a quad HD Super AMOLED display, a 64-bit octa-core processor, a 20-megapixel rear camera, as much as 128GB of internal storage, a brand new mobile payment system based on LoopPay, and Android Lollipop.

Both phones are expected to be unveiled during a press conference on March 1st in Barcelona, Spain.

FROM EARLIER: Most stunning Galaxy S6 renders yet shown at every angle in new video