Huge leak: This is our first clear look at the Galaxy S6 and Galaxy Edge 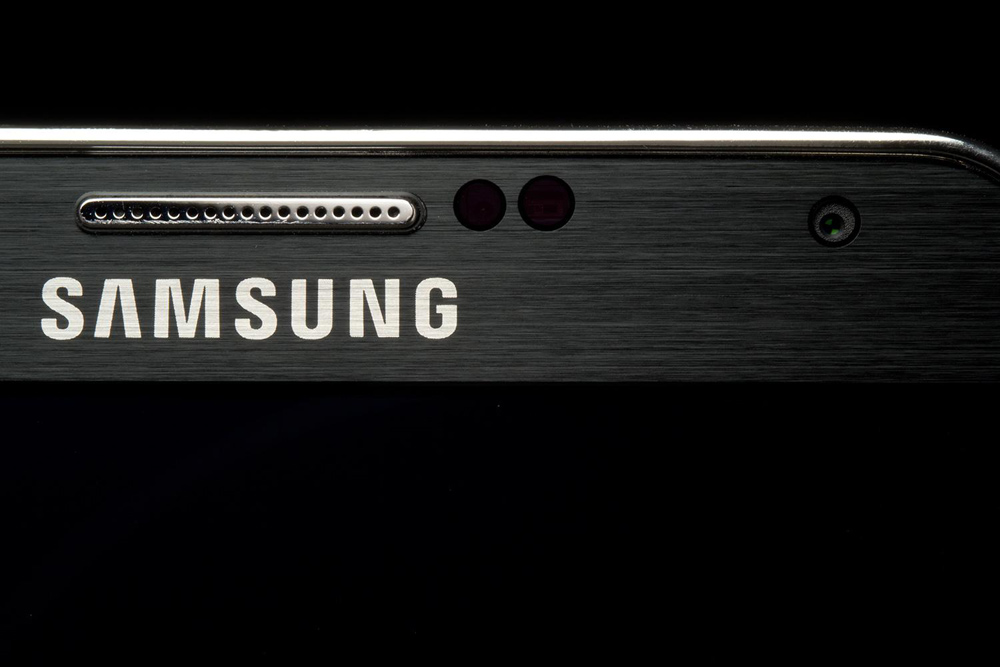 On Thursday, we showed you what was very likely the world’s first look at the next-generation Galaxy S6. The phone has not yet been announced and nothing is confirmed until Samsung makes it official, but the leak came from a South Korean case maker called Verus with claimed Samsung ties. And of note, that same case maker has been responsible for early looks at unreleased phones in the past, and those leaks have panned out.

Now, Verus is back and it now has seemingly given the world its first unobstructed look at Samsung’s upcoming new Galaxy S6, as well as the all-new “Galaxy Edge” smartphone.

A number of images that purportedly showed Samsung’s Galaxy S6 in various Verus cases were published on Thursday, and one of them showed the phone in a clear case, likely giving us our first look at the phone.

Here is that image:

But now, A new image that has also come from Verus’ art department shows the phone without any protective case on it for the first time.

Better yet, the image seemingly shows the Galaxy S6’s counterpart, which is listed as the “Galaxy Edge.” This second new model is expected to be nearly identical to the Galaxy S6, but with two curved “edge panels” similar to the one on the Galaxy Note Edge.

Here is the newly leaked image, which was posted on Friday by CNET Korea:

The Galaxy S6 appears to be pictured four times in the image, twice with protective cases and twice with no case at all. Then, to the far right, we can see what is supposedly the new Galaxy Edge handset sitting face up.

Samsung is expected to unveil both new smartphones during a press conference on March 1st. According to an exclusive report from BGR from January, the Galaxy S6 will feature an all glass and aluminum housing, a quad HD display, a 64-bit octa-core processor, a 20-megapixel rear camera, up to 128GB of internal storage, a new mobile payment system similar to Apple Pay called Samsung Pay, and Android Lollipop.

FROM EARLIER: Case maker with Samsung ties may have just leaked images of the Galaxy S6