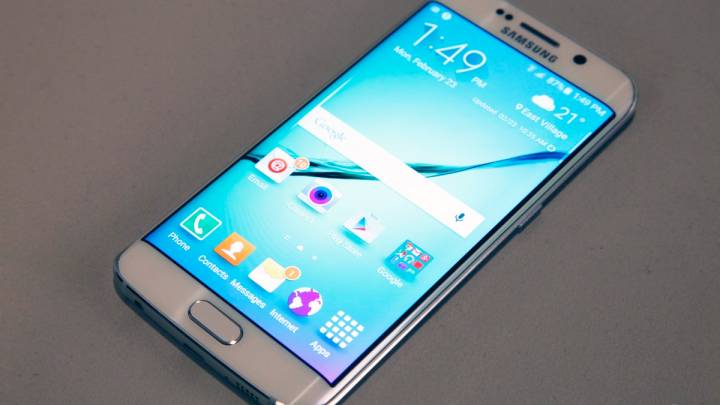 Although Microsoft CEO Satya Nadella hasn’t fundamentally changed Microsoft’s core business ever since taking over from Steve Ballmer, one thing we’ve noticed is that Nadella is much better at sticking subtle daggers into rivals. So where Microsoft under Ballmer used to go after Google with all the subtlety of a steroid-infused elephant with megaphones strapped to each if its tusks — remember the painfully awful “Scroogled” campaign, for instance — Nadella has been adept at coming up with clever ways to undermine Google’s domination of its own Android mobile platform.

This is why it was so interesting that, as ZDNet’s Mary Jo Foley notes, one of Microsoft’s biggest announcements at Mobile World Congress this year didn’t even get a press release. Samsung’s new Galaxy S6 and Galaxy S6 Edge will come with Microsoft’s own OneDrive and OneNote apps preloaded to help users get more cloud storage and take better notes on their mobile phones, respectively.

While Microsoft has been significantly stepping up its mobile app game over the last year, Foley explains that getting its apps preloaded onto a premiere Android handset is a huge step forward for the company’s strategy.

“Today is the first time (I believe) that Microsoft has struck a deal with a non-Windows/Windows Phone OEM to preload any of its apps and services on its devices,” she writes. “We don’t know the terms of the Samsung deal — and whether or not the deal was part of the recent Microsoft-Samsung legal settlement involving Android patent royalties. But I’m betting it’s just the first of a number of Microsoft preload deals for Android devices.”

Regardless, it’s a very clever way for Microsoft to give users a look at some of its best software without forcing them to switch away to an entirely new mobile platform. We’ll be very interested in seeing what other Android devices come with Microsoft apps installed this year.