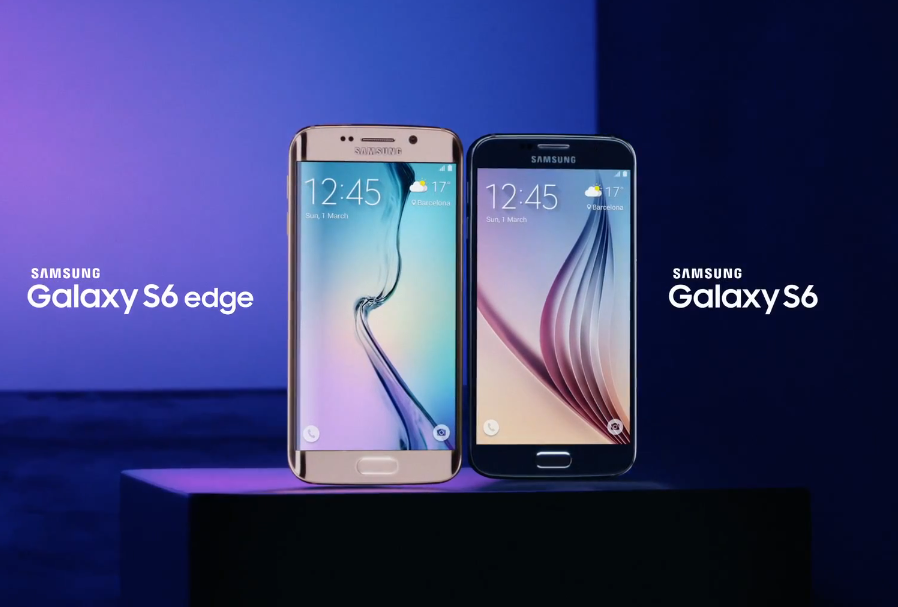 With profits from Samsung’s division on the decline, the recent release of the Galaxy S6 and the S6 Edge could not have come at a better time.

According to The Korea Herald, shipments of Samsung’s new flagship devices have already passed the 10 million mark, not too bad given that they’ve barely been on the market for a little over a month. Both the S6 and the S6 Edge hit store shelves on April 10. Incidentally, the Herald’s source reportedly comes from a high-ranking Samsung official.

DON’T MISS: Video: A Galaxy S6 vs. iPhone 6 comparison you have to see

Still, it remains to be seen what type of long-term sales traction Samsung’s new smartphones will enjoy. By way of contrast, both the Galaxy S5 and the Galaxy S4 were able to reach the 10 million shipment mark in under a month. The Galaxy S5 in particular proved to be a sales bonanza for Samsung, with shipments hitting the 11 million mark in just 30 days.

All this said, keep in mind that these figures pertain to shipments to the channel, not actual devices sold and in customer hands. Still, while Samsung Galaxy shipments aren’t necessarily exploding, they’re not contracting in a significant way either.

Nonetheless, should Samsung be worried about the state of its Galaxy line?

With profits from the company’s mobile division on the decline, the Korean-based tech giant promised that sales of its new Galaxy S6 models would likely top 70 million, an ambitious figure which would handily make them the most successful Galaxy models to date. Yet with initial sales coming in below what the S5 was able to achieve, the 70 million mark may not be reachable.

As Android Authority astutely points out, the days of ” explosive growth are over in most smartphone markets.” That is, of course, unless your name happens to be Apple. During the company’s most recent earnings report, year over year iPhone sales increased by an astounding 40%.