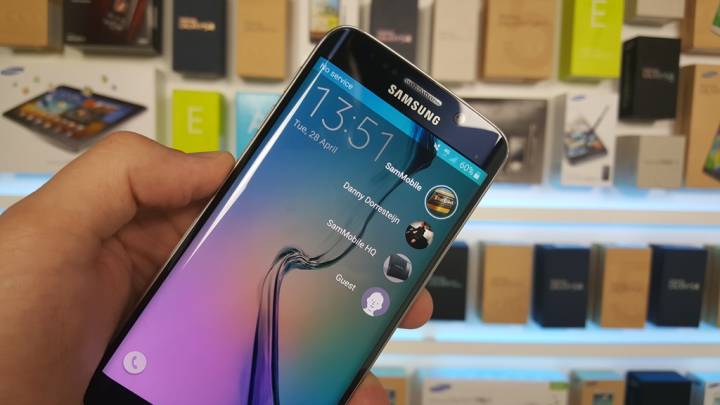 The Galaxy S6 and Galaxy S6 edge will both receive a an update to a new Lollipop version, a Canadian carrier has revealed, just as recent rumors suggested.

It’s likely that other carriers stocking the two flagship Samsung phones will release the same Lollipop update around the same time. Recently, Samsung started rolling out a small Lollipop update that should have fixed a major RAM bug with both devices.

Samsung’s next Lollipop update has been rumored to bring a few interesting features, including Guest Mode and support for RAW pictures on top of all the novelties and stability improvements Google packed in its Android 5.1 release.

Interestingly, Rogers revealed on the same support page that Google’s Nexus smartphones, including the Nexus 4, 5 and 6, will be updated to Android 5.1.1 “soon.”