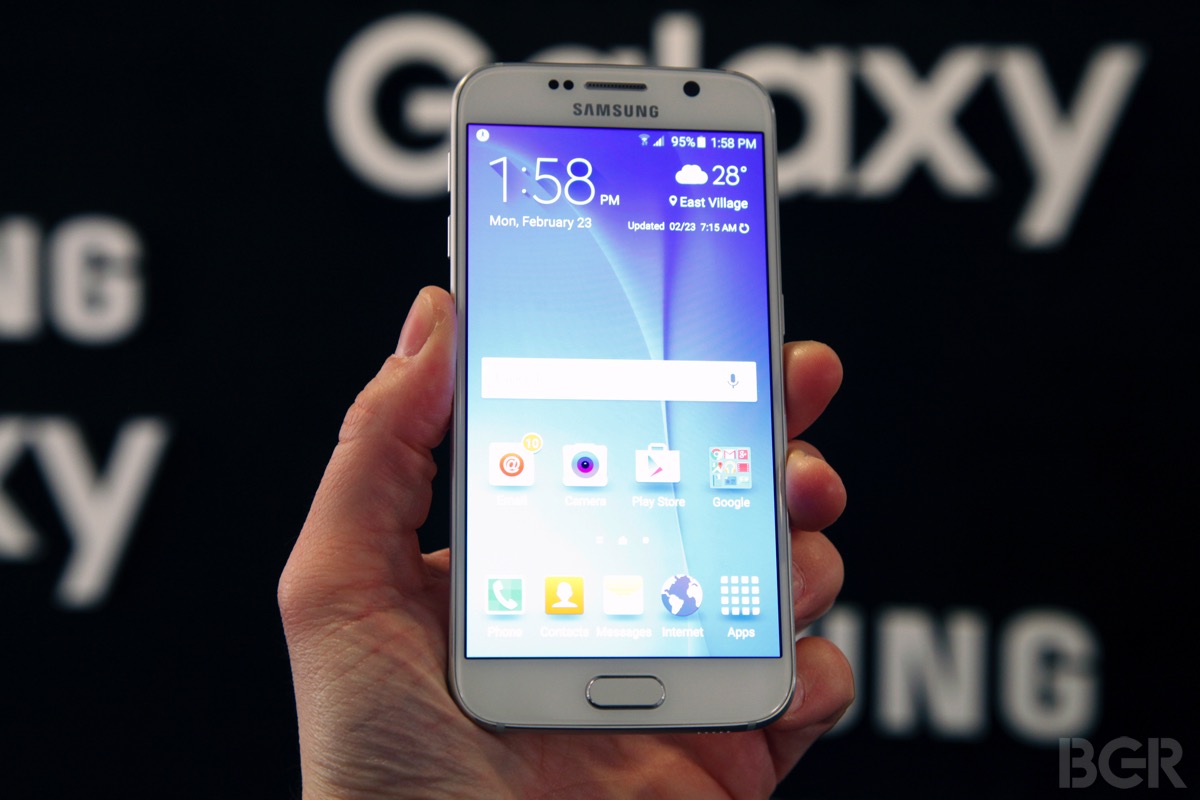 Samsung and its carrier partners have been doing a lot to educate us about the Galaxy S6 and Galaxy S6 edge’s best features, but some videos recently been posted on YouTube do a nice job of showing us some of the device’s more unheralded features. Five videos recently compiled in a thread over at Reddit’s Android community show different sides to Samsung’s newest phones and evaluate how they compare to some other flagship phones on the market.

We’ll start with this video from ETrade Supply that shows the Galaxy S6 being fully disassembled. This video is particularly noteworthy because it shows you exactly how to remove the Galaxy S6’s battery, which is possible but much trickier and riskier to do than in earlier Galaxy S models.

This video posted by Nothing Wired shows how scratch resistant both the S6 and S6 edge are when scratched with both keys and coins, which the video attributes to the strength of Corning’s Gorilla Glass 4.

This next video, which we highlighted earlier, seems to show that the Galaxy S6 edge won’t bend nearly as easily as the iPhone 6 Plus did, although we’ll wait to see the bend test video from Lewis Hilsenteger of Unbox Therapy before making our final judgement on this matter.

And finally, while we’ve seen a bunch of photo shootouts with the Galaxy S6 and S6 edge’s rear-facing cameras so far, these two videos from Ask Corie compare the Galaxy S6’s front-facing camera to the ones found in Sony’s Xperia Z3 and the iPhone 6 Plus.