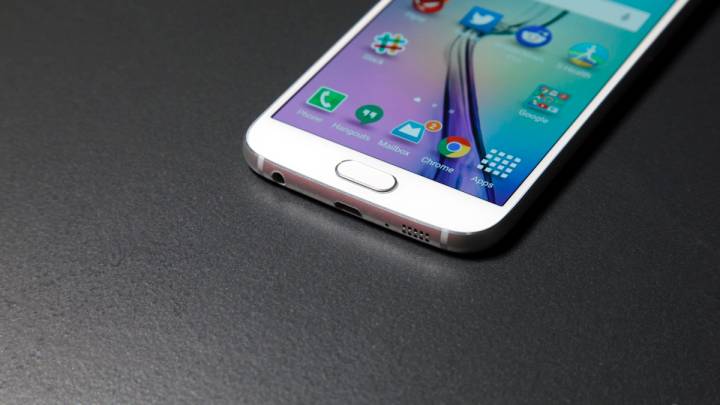 Given how quickly technology is advancing, it’s easy to lose sight of just how remarkable our modern-day gadgets are. Both the Galaxy S6 and the Apple Watch are exceptional devices that pack a ton of computing power into small pieces of hardware — and a new infographic shows us exactly how far computing tech has advanced over the years to make such devices possible.

According to the image below, one Galaxy S6 smartphone offers a performance of 34.8 GFLOPS or the equivalent of five PlayStation 2 units. Meanwhile, the Apple Watch is equivalent in performance to two iPhone 4 handsets. By the same arithmetic proposed by Experts Exchange, it would take almost 12 Apple Watches working in unison to match the Galaxy S6’s performance.

This goes to show the impressive advancements in technology that allowed gadget makers to significantly increase the power of new gadgets while simultaneously shrinking down their size. The full infographic follows below.