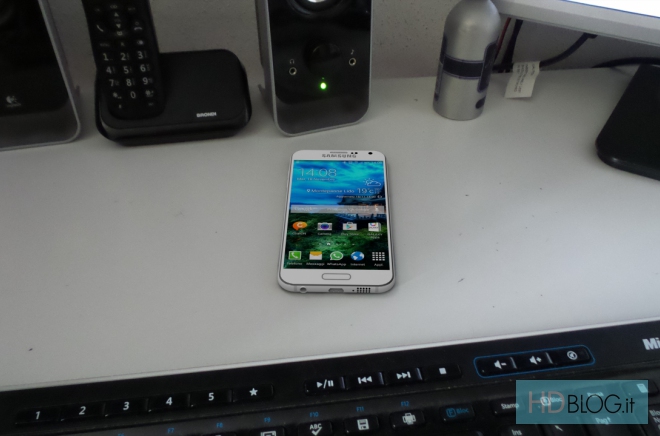 With just three weeks to go until Samsung unveils its 2015 Galaxy S flagship models, more and more secret details about the handsets are leaking. In addition to specs, features and design details, which BGR reported exclusively a few weeks ago, some pictures showing the Galaxy S6 and Galaxy S6 Edge — or some of their major components — as well as schematics for at least one version of the handset have been published online this week.

On top of that, SamMobile has learned even more secrets about the Galaxy S6 and Galaxy Edge from its sources.

FROM EARLIER: Huge leak: This is our first clear look at the Galaxy S6 and Galaxy Edge

The publication says Samsung will indeed release two Galaxy S6 models, one sporting a regular display, and one featuring two Edge displays, one on each side of the main screen, in line with what recent leaks have shown. The publication says the Edge screens will be 30% to 50% less curved than the Edge display on the Galaxy Note Edge, to accommodate physical buttons on each side.

Both curves will be identical, according to the blog.

Furthermore, the handsets should be available in four color options, as previously stated, with SamMobile saying that both the front and the back side of the handset will have the same color finish. This suggests that the new Galaxy S6 models will have an all-metal and glass design, as BGR exclusively reported.

The camera modules on the back of the handsets will also have the same color as the front and back, according to the report.