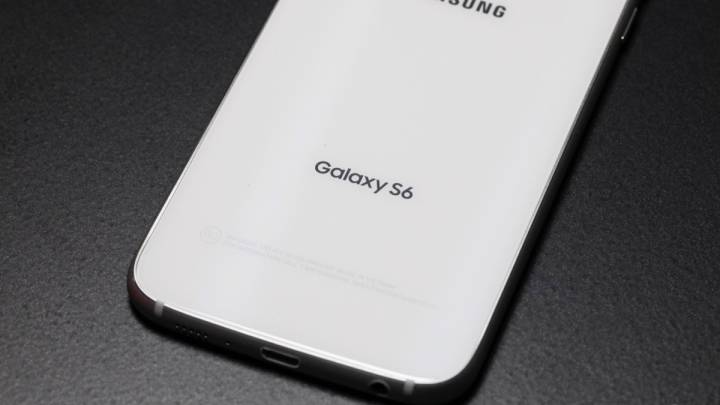 Yes, Samsung said that about the Galaxy S6 design. After all, that’s what the company does whenever it launches a new product – it tells the design story with such complexity that’s hard to keep up with all its fabricated nonsense. However, this time around Samsung is trying to sell us something we’re already sold on: the Galaxy S6 and Galaxy S6 edge have amazing designs, and they’re the best phones Samsung has ever made.

Long gone are the days when Samsung had to convince us that plastic is fantastic (the Galaxy S5 design stories), or that building metal phones is difficult (the Galaxy Alpha design stories). This time around, Samsung has a couple of stellar hits on its hands, yet the company can’t help going overboard when describing its design process. Admittedly, all companies do this with new product launches, but Samsung’s creativity is simply goes above and beyond anything I’ve ever seen… and that’s not a good thing.

“Until now, we were focused on delivering everything we could offer but this time, we returned to the very beginning to capture the essence of what Samsung wanted to extend to its consumers,” he said.

It’s only then that water unexpectedly hits you.

“Water was the inspiration behind the design because of its purity and malleability in color and depth,” Samsung says, explaining how the Galaxy S6’s 2.5D curved glass looks like a “metal bowl filled to the brim with water.

On top of that, Samsung describes its glass and metal design choices and innovation with such aplomb, you’d think the Galaxy S6 models are the first ones to feature such advanced build quality.

“The sleek metal and glass design is at the core of the Galaxy S6’s beauty. The refined sides were created with an elaborate cutting process, creating lines that resemble a metal bowl overflowing with water. The design enables a comfortable grip, while providing convenient access to the side keys,” Samsung writes.

“Sidelines have been part of Samsung smartphones’ unique design identity since our Galaxy Alpha. Producing thinner phones made it increasingly more difficult to maintain this design, but we were able to stay true to Samsung’s design heritage.”

Design similarities with the iPhone 6 are probably nothing more than a coincidence, Samsung would say, not that its main rival gets mentioned anywhere in the piece.

“If I had to sum up the core of our philosophy in one word, it would be innovation. Innovation is the keyword that captures the immutable philosophy of our design. We focus on innovation in all that we do,” the exec concluded.

Yes, we get it, Samsung. The Galaxy S6 has an amazing design, no matter whether it’s influenced by water, nature or that other phone. Your design stories, not so much.