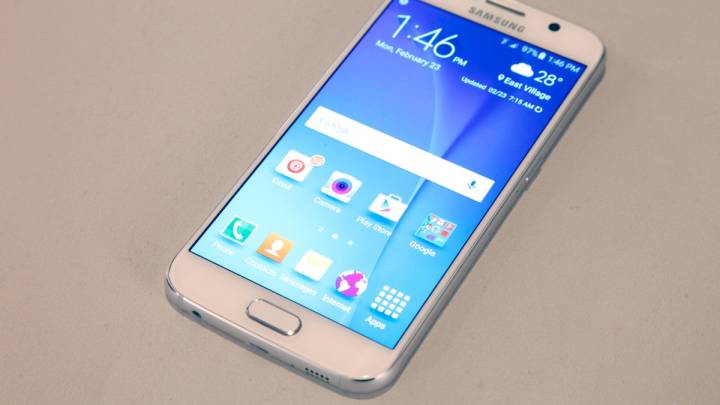 The Galaxy S6 is scheduled to launch in 20 countries on April 10th, and U.K. buyers will soon get the chance of preordering their chosen model, whether it’s the cheapest 32GB Galaxy S6 version or the most expensive 128GB Galaxy S6 edge model.

The Next Web reports that the two Galaxy S6 versions will be available for preorder starting Friday, March 20th, with various carriers and electronics retailers offering the two handsets. Pricing details have not been revealed at this point, though more details should soon be unveiled.

Interestingly, U.K. buyers who purchase a Galaxy S6 or Galaxy S6 edge model from either the Samsung Experience Store or from Samsung.com will apparently receive their units a day earlier than everyone else on April 9th. Preorders placed with any other retailer will only ship starting April 10th, as expected.

As for colors, the two devices will be available in four different versions, including Black Sapphire, White Pearl, Gold Platinum and Green Emerald.