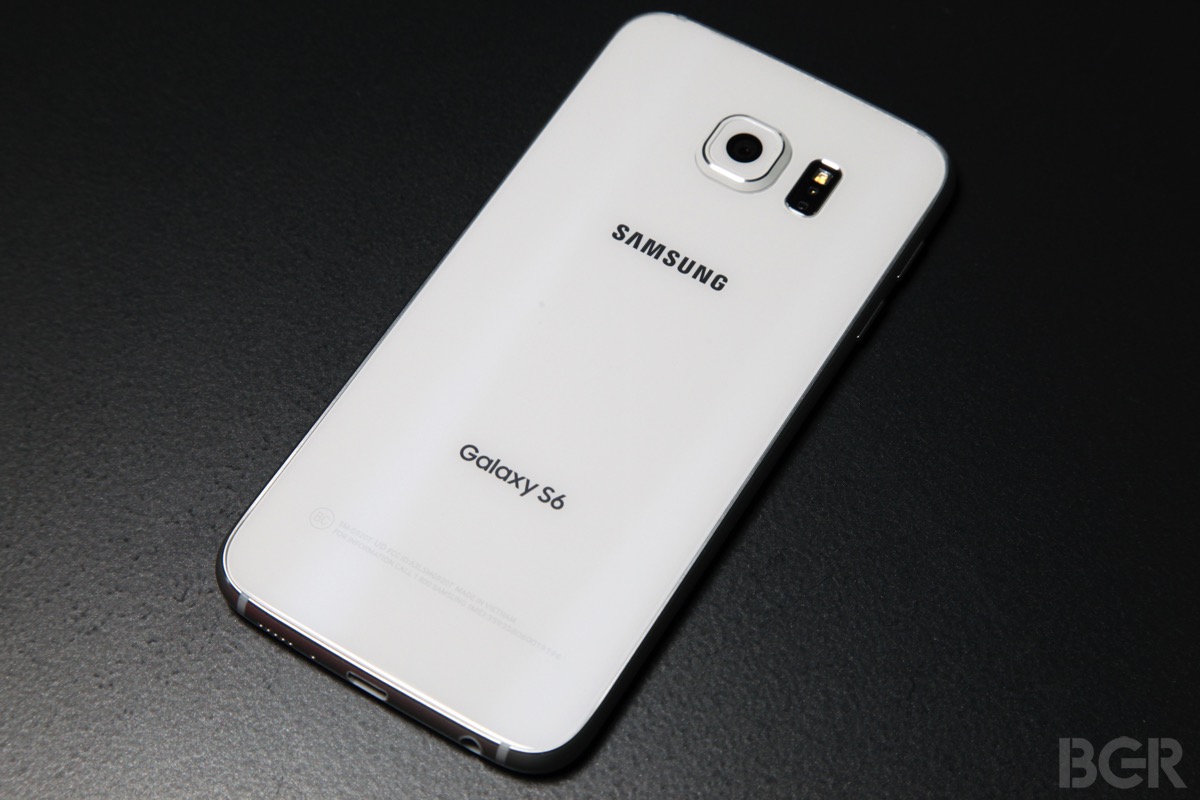 A recent leak claimed to show images of Samsung’s third distinct Galaxy S6 model, the Galaxy S6 Active. The Android handset maker has yet to announce the rugged handset, but a well-known gadget leaker has already confirmed its existence by revealing press renders of the device.

Known leaker Evan Blass (@evleaks) posted the pictures on Twitter, responding with a simple “agreed” to GSM Arena’s tweet sharing the leaked Galaxy S6 Active yesterday. Furthermore, Android Police has been able to independently verify that image, saying that’s what the phone will look like, “with a very small margin of error.”

The Galaxy S6 Active in these new renders (see below) looks exactly like the one in yesterday’s leak. The handset has the same design elements, including Galaxy S6 Active and AT&T branding on the back, physical buttons on the front, and heart rate sensor placement on the right side of the main camera. Unlike the main Galaxy S6 versions though, the Active model will not have a fingerprint sensor.

The phone should be waterproof and dustproof, and should offer users generally the same specs as the Galaxy S6 and Galaxy S6 edge, although these details have not yet been confirmed.

It’s not known at this time when the handset will be released or how much it’ll cost. From the looks of it, the device should be available in at least two color option, including white and black.