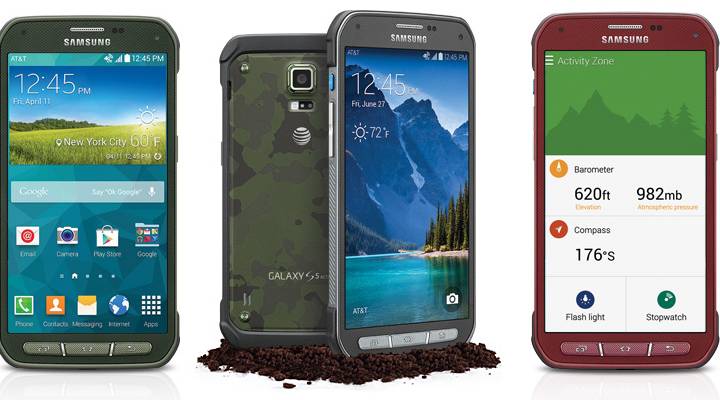 Samsung had a thoroughly impressive showing at MWC 2015 this year. Both the Galaxy S6 and the Galaxy S6 edge received near-universal praise for their sleek design and impressive spec sheets, but it looks like Samsung isn’t taking any time off to celebrate this much needed victory.

Over the weekend, mobile tipster Upleaks sent out a tweet that mentioned a new device with the model number SM-G890A. A User Agent Profile for the device was then discovered on Samsung’s website, and although there aren’t any other clues as to what the device will be, the model number seems to line up with Samsung’s Active line of smartphones, possibly indicating an impending announcement for the Galaxy S6 Active.

“It lines up nicely as the successor to the Galaxy S5 Active which carried model number SM-G870A on AT&T,” SamMobile notes.

If Samsung does decide to bring its Active line to the next generation, it’s likely that the phone will have a different design to accommodate for the added dust and water resistance, but the profile indicates that the unannounced model will retain the 1440 x 2560 Quad HD display of the standard Galaxy S6.

Be sure to check out our hands-on impressions of the Galaxy S6 and Galaxy S6 edge if you haven’t already.