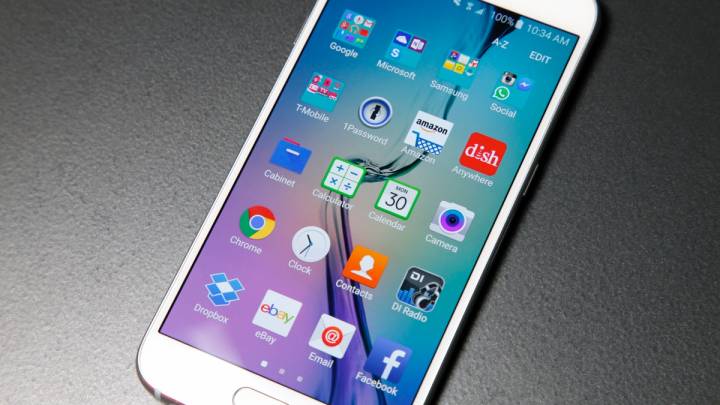 Samsung is yet to announce the Galaxy S6 Active, the rugged version of the Galaxy S6 that kept popping up in leaks in the past few weeks, but it already looks like the handset will be every bit as powerful as its peers.

Hungarian online publication Napidroid.hu discovered a user agent profile for the SM-G890A, which says the handset has a Quad HD (2560 x 1440) resolution. The SM-G890A model number is believed to be the upcoming Galaxy S6 Active.

Assuming this particular detail is accurate, it’s safe to assume the Galaxy S6 Active will be as powerful as the Galaxy S6 and Galaxy S6 edge when it comes to processing power and memory.

As SamMobile notes, it’s not clear what type of display Samsung will use for the Galaxy S6 Active, or how big it’ll be. The company has used LCDs for some of its rugged devices, but also Super AMOLED for others (the Galaxy S5 Active).

Furthermore, SamMobile says the best part about the Galaxy S6 Active is its battery life. The device is expected to pack a 3,500 mAh battery, significantly bigger than the battery in the non-rugged versions. It’s not clear at this time whether the handset will also have wireless charging capabilities, especially since the device is expected to have a metal back rather than glass, as the other Galaxy S6 versions.

A screenshot showing the Galaxy S6 Active profile that shows the phone’s screen resolution follows below.