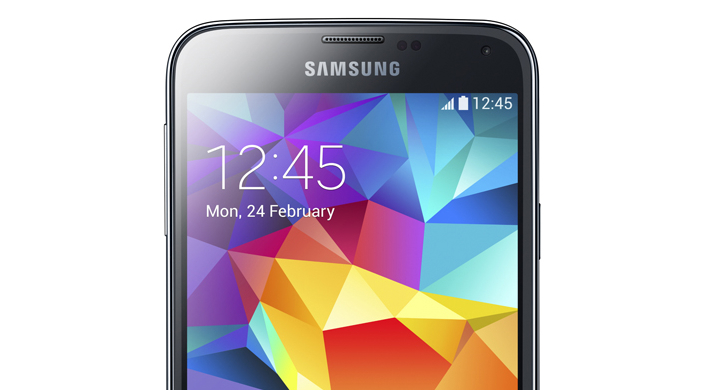 Apple fans don’t typically admit there’s anything about other smartphones that makes them envious. However, iMore’s Peter Cohen has taken a look at Samsung’s Galaxy S5 and has bravely concluded that it has one feature he hopes Apple will copy in the future: Water-resistant casing.

“If Sony and Samsung’s offerings are anything to go with, Apple could produce an iPhone that’s water resistant to about three feet for 30 minutes and still keep it outside of a discrete case,” Cohen writes. “The goal here wouldn’t be to make an iPhone that you could take with you into the water, per se, but instead an iPhone that could tolerate occasional spills or quick dunks without completely frying. Something that you could keep in your pocket in a heavy downpour and not have to worry about shorting out.”

Cohen admits that he’s not sure whether this is really something that Apple should be pursuing and asks his readers to send him their opinions.

And really, if Apple did make a more water-resistant case for the iPhone 6 it probably won’t be the only way that the new device takes a page from Samsung — all reports we’ve read indicate that Apple’s next iPhone will finally be around the same size as Samsung’s flagship Galaxy S line of phones at between 4.5 inches and 5 inches.