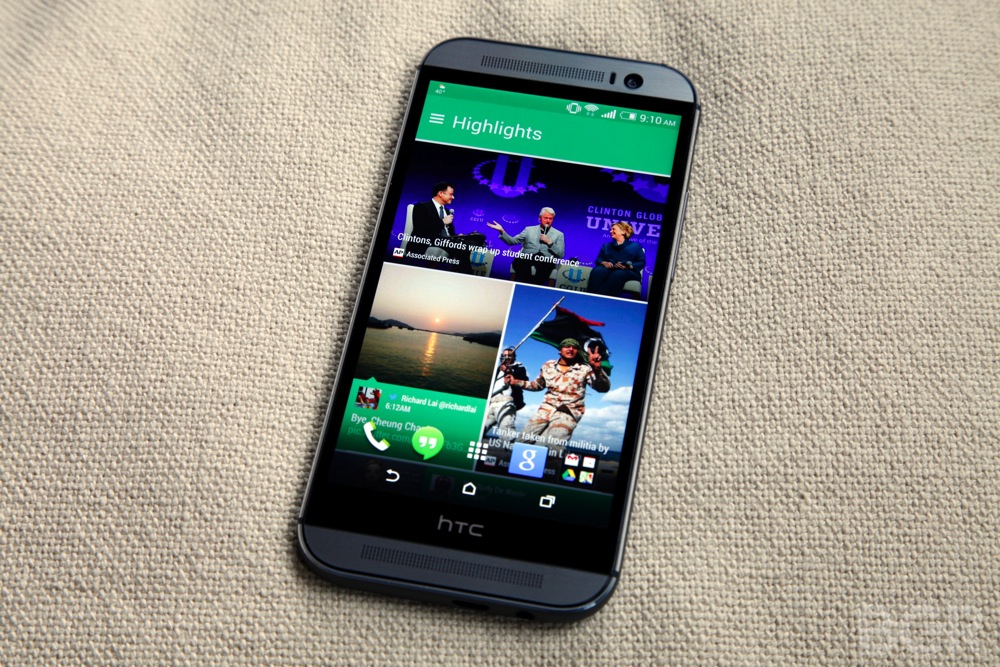 Samsung is apparently getting ready to convince customers that the Galaxy S5 is a better choice than the HTC One (M8) as the company prepares the launch of its flagship handset. According to a leaked image posted on Weibo, Samsung has four main arguments to prove to customers that its high-end device is better than HTC’s recently released smartphone, as mentioned in a training presentation for selling the handset.

Here’s why the Galaxy S5 is better than the HTC One (M8,) according to the translation of those training materials:

HTC surely can counter some of Samsung’s points, especially considering that it’s ready for a verbal duel with the Galaxy handset maker, having already firmly criticized the build quality of the Galaxy S5 and its “software gimmicks” during the HTC One (M8)’s announcement.

The two companies will battle for customers’ attention in multiple markets this spring, with the Galaxy S5 set to launch next week – the HTC One (M8) is already available in various markets.