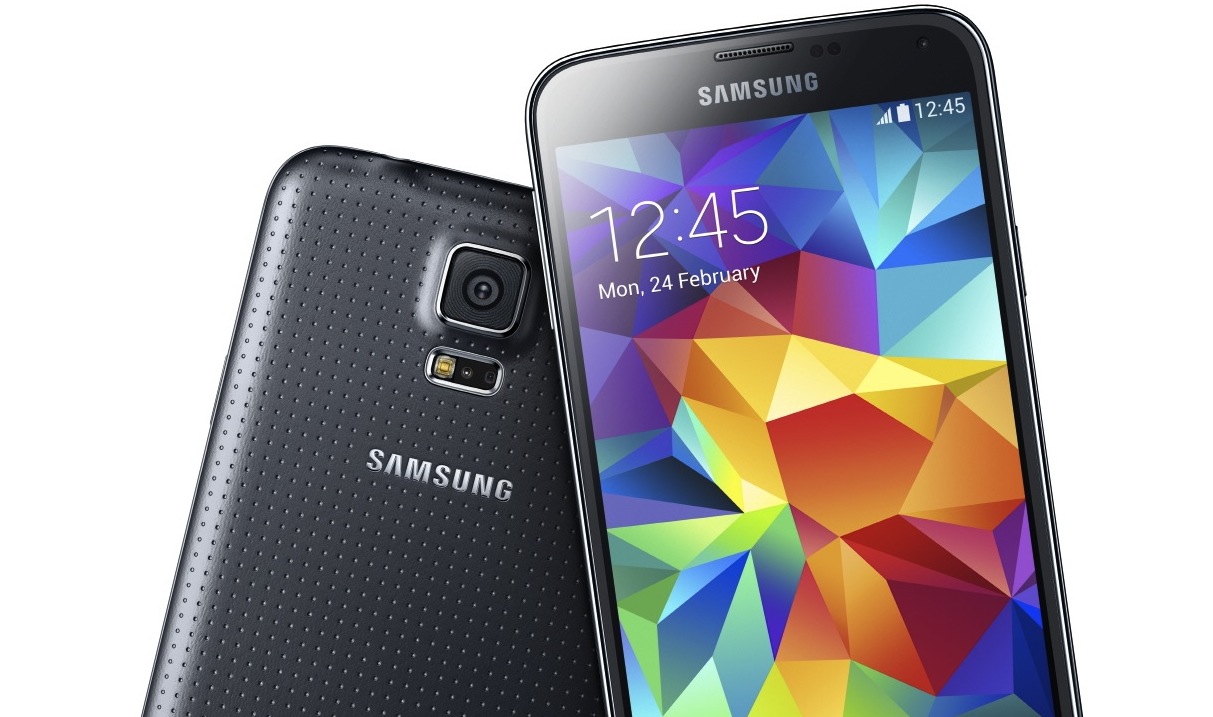 Surprise, surprise: A lot of people are interested in buying Samsung’s Galaxy S5. SamMobile notices that T-Mobile senior product manager Desmond Smith has tweeted out that his company has now received 300,000 pre-registrations for the Galaxy S5, which is particularly impressive since it was just over a week ago that T-Mobile announced it had already received 100,000 pre-registrations. Pre-registrations aren’t the same as pre-orders, of course, since they aren’t commitments to buy a device and are only sign ups to be alerted it when it becomes available. Nonetheless, getting 300,000 pre-registers in just a week and a half is definitely indicative of high interest in the Galaxy S5, although it will have a tough act to follow since the Galaxy S4 last year became the fastest-selling Android phone of all-time with 10 million shipments in just one month.