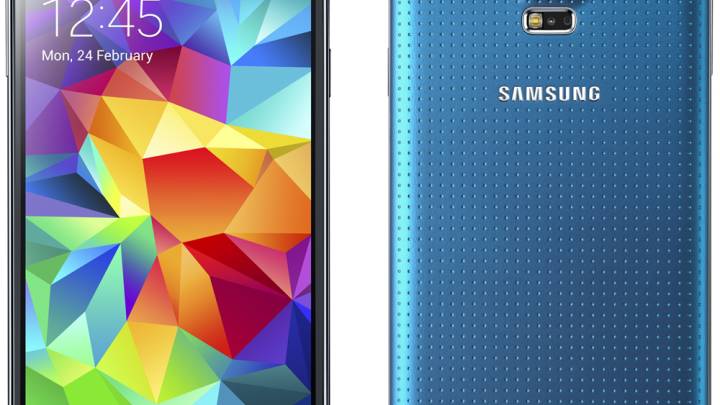 Even without the awesome power of Samsung’s mighty marketing budget, sales of its latest flagship smartphone are off to a solid start in South Korea. The Galaxy S5 doesn’t officially launch in Korea or anywhere else until next Friday, April 11th, but carriers in South Korea recently decided to release the device early in an effort to move units ahead of an upcoming sales ban. According to a report from local news agency Yonhap, the Galaxy S5 is already a hot seller in South Korea.

The report claims that carriers in South Korea have collectively sold an average of 7,000 Galaxy S5 units each day since the phone first became available on March 27th. Local sales of the Galaxy S4 during the same period of time last year averaged 8,000 units per day, but the S4 has Samsung’s marketing muscle and an official launch to support it.

Yonhap also notes that at approximately $820, the Galaxy S5 is less expensive than the Galaxy S4 was last year when it launched for about $850 off contract.

South Korean wireless carrier SK Telecom will be banned by local regulators from selling new phones between April 5th and May 19th, while Korea Telecom’s ban is already in effect and runs through April 26th. LG Uplus cannot sell phones from March 13th through April 4th and then again from April 27th through May 18th.

The bans are the result of findings that the carriers used unlawful practices with regard to cell phone subsidies.

Samsung’s Galaxy S5 launches in the U.S. on April 11th but as is the case in South Korea, the phone is already available for purchase from some vendors.