This is the massive, in-depth Galaxy S5 review you’ve been waiting for 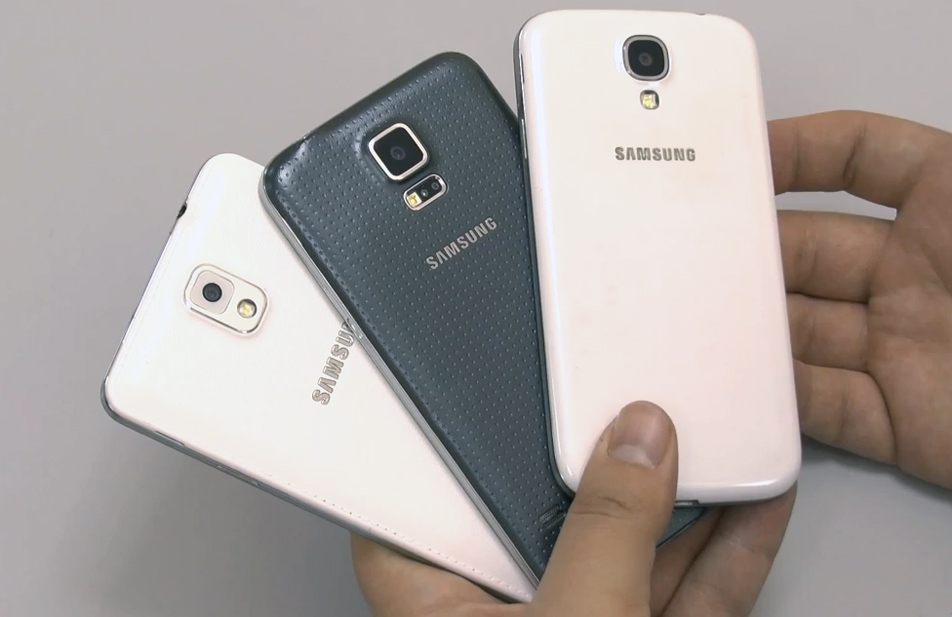 By Andy Meek 47 mins ago