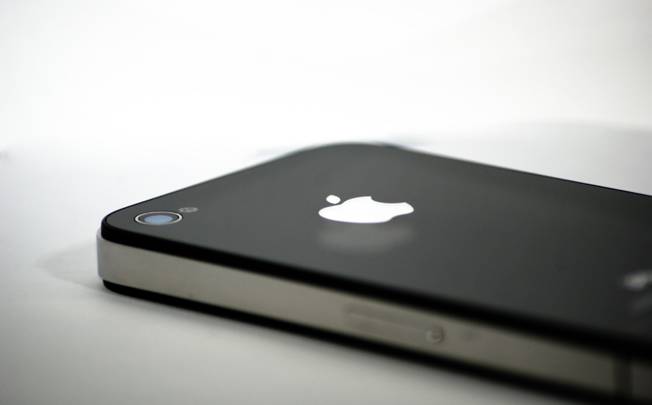 We hope you like what you saw on Monday when Samsung finally unveiled the hotly anticipated Galaxy S5 flagship phone, because a lot of you traded in your old phones this past weekend to get ready for Samsung’s latest and greatest. Most notably, cell phone trade-in comparison tool SellCell.com reports that a rush of iPhone trade-ins were processed over this past weekend as Apple fans prepared to make the leap to the Galaxy S5.

SellCell.com says that the volume of iPhone trade-ins exploded this past weekend, jumping 48% compared to the beginning of this month. And as Apple fans rushed to trade their old iPhones for cash, they continued to drive iPhone trade-in prices down in the process.

Even before the wave of trade-ins this past weekend, the site says that average trade-in prices for the iPhone 5 had dropped to $275 at the beginning of February compared to $337 six months ago. The iPhone 4S and iPhone 4 saw similar drops over the past six months, with the iPhone 4S falling to $115 from $171 and the iPhone 4 declining to $103 from $188.

“Our latest statistics signify how U.S. mobile phone owners are becoming increasingly aware that trade-in prices will often fall around big product launches – which explains why we sometimes see the resale value of flagship phones drop even before the next device in a series has been announced,” SellCell.com founder Keir McConomy said. “On the other hand, the steadiness of Samsung Galaxy S series trade-ins year over year indicates there might not be much upgrading going on with the new Galaxy S5 announcement. That’s why we always recommend that people looking to trade-in their old device always use a price comparison site to make sure they are getting the best deal – especially as recycling prices can fluctuate by the hour around major device launches.”

The site also noted that average Galaxy S4 trade-in prices have dropped to $235 from $250 six months ago. While the S4 was holding its value quite well compared to iPhones, prices may plummet ahead of the Galaxy S5 release in April.