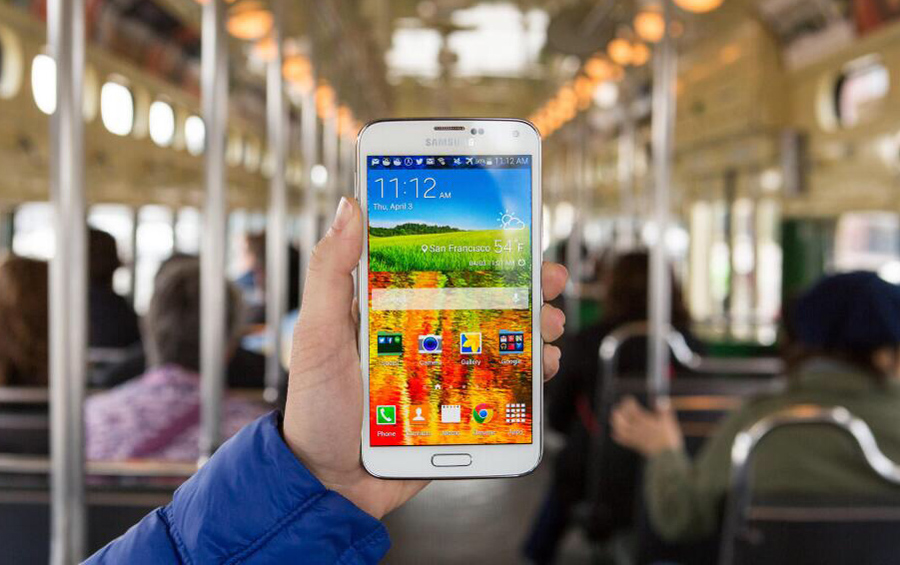 It’s been a long time coming, Android fans, but a big milestone has finally been reached: for the first time, a U.S.-based wireless carrier has released Android 5.0 Lollipop for Samsung’s 2014 flagship smartphone, the Galaxy S5. Yes, we’re now less than a month away from seeing Samsung unveil its 2015 flagship Galaxy S6 smartphone, but tens of millions of people around the world own the Galaxy S5 and they’ve been clamoring for the latest and greatest Android software.

Now, those of you with a Verizon-branded Galaxy S5 can finally install Android Lollipop on your phones.

The Galaxy S5 wasn’t the innovative smartphone gadget fans around the world were waiting for last year, and sales were disappointing as a result. It was still a wildly popular Android phone, however, and now Verizon Wireless subscribers with Samsung’s flagship smartphone finally have access to Lollipop.

Verizon’s Android 5.0 update is available as an over the air (OTA) download, and it will actually be preceded by another small update that users must install prior to downloading Lollipop. Once that small initial update has been installed, the device should notify you that Android 5.0 is ready to be downloaded.

Galaxy S5 owners will be notified automatically when the update is available for their phones. Those who don’t feel like waiting should be able to initiate the process from within the phone’s settings.