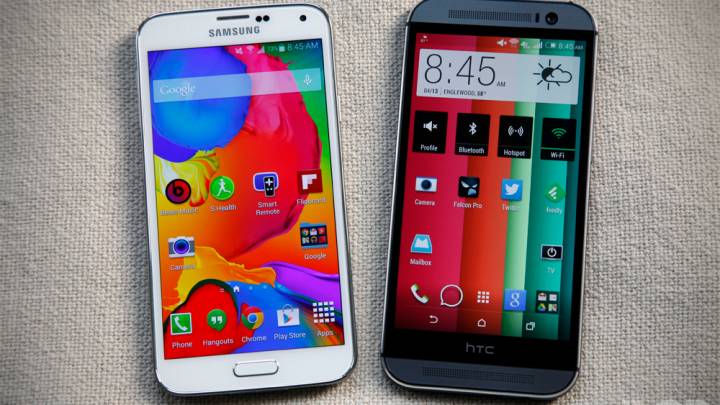 Amazing but true: The folks at TechSmartt don’t just try to destroy phones, they also try to use them. TechSmartt, which has tried and failed to kill the Galaxy S5 multiple times this year by putting it through a wide range of torture tests, has put together two terrific videos that each contain more than 50 tips for getting the most out of Samsung’s Galaxy S5 or the HTC One (M8).

Both videos are a half hour long and provide exhaustive instructions for tweaking your new Android phone until you get it just right for your personal tastes. Among other things, the TechSmartt videos walk you through all the new gesture controls for the HTC One (M8), such as the ability to both wake it up and put it back to sleep by double-tapping the display; how to assign text shortcuts to number keys on Samsung’s keyboard software; how to enable or disable Samsung’s Magazine screen; how to put videos you’re watching into popup mode so they can be displayed as a small window on the Galaxy S5’s home screen; how to choose which applications receive notification LEDs; and of course, how to take the best selfies with the HTC One (M8)’s 5-megapixel front-facing camera.

The tips we’ve mentioned above only scratch the bare surface of all the different features that TechSmartt covers in its videos. Both videos for the Galaxy S5 and the HTC One (M8) follow below.