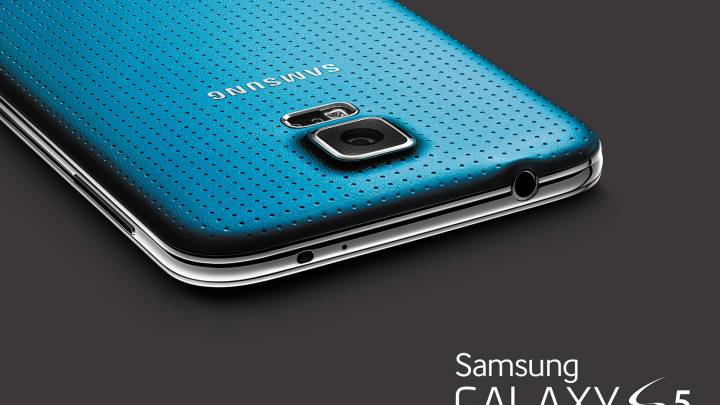 If you love Samsung’s big, beautiful displays but don’t want to deal with Samsung’s TouchWiz interface, then this next leak is for you. @evleaks has posted a new picture of the Galaxy S5 Google Play Edition, which will have the same hardware as the Galaxy S5 but that will run on stock Android without any software additions from Samsung. This means that anyone who’s interested in using Samsung’s hardware but who isn’t interested in dealing with Samsung’s UI overlay can buy this phone from the Google Play store off contract.

We’re not quite sure when this new device will be released but @evleaks doesn’t typically get these leaked press shots until pretty close to phones’ release dates, so we’ll guess that it will be out sooner rather than later.

Be sure to check out the leaked picture below.