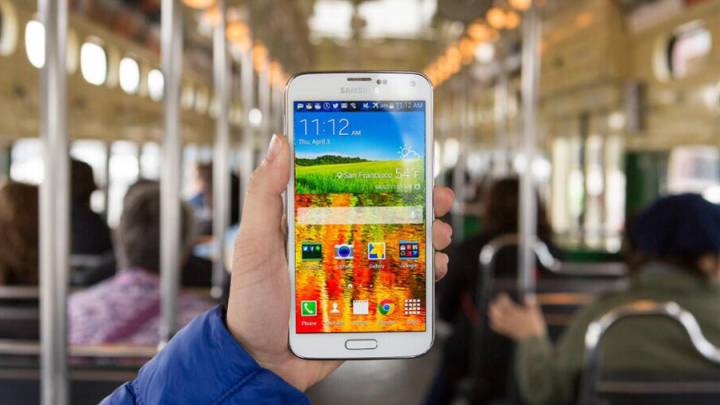 One of the features the many Galaxy S5 buyers will certainly enjoy is excellent battery life. While Samsung said that the Galaxy S5 can offer up to 10 hours of web browsing, up to 12 hours of HD movie watching and up to 21 hours of 3G, the phone scored 8 hours and 20 minutes of battery life in Phone Arena’s test. The publication concluded that the Galaxy S5’s 2,800 mAh battery is able to surpass phablets with bigger batteries and essentially provide tablet-grade performance.

Unlike manufacturers, who measure battery life with screen brightness set at 150 nits, the publication’s script runs at 200 nits, “and features mixed browsing and media display patterns,” that “include a lot of white background,” which “AMOLED screens draw the most power to display.”

Recently, it was revealed that Samsung may have baked in the Galaxy S5 firmware a few software features to increase battery life on the handset. Called GameXtend, NavXtend and WebXtend, and developed by Lucid, the three software tools promise to save battery life by 50%, 25% and 25% respectively, during various activities on the handset. Additionally, Samsung has also included a special battery saving mode on the Galaxy S5, to further increase battery life in critical situations.

Comparatively, in the same test, the HTC One (M8)’s battery lasted for 7 hours and 12 minutes. Phone Arena‘s most recent battery life ranking follows below.