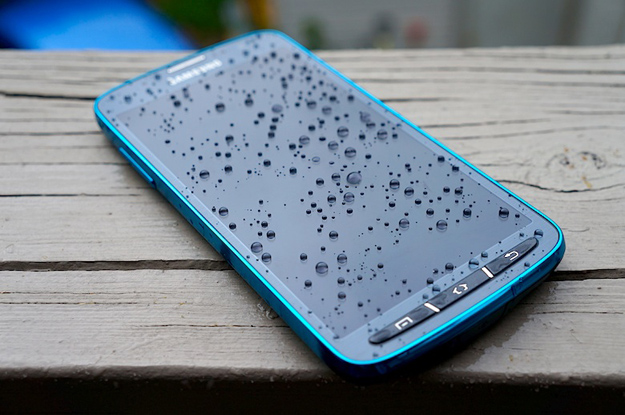 Samsung may launch additional Galaxy S5 versions this year including a more rugged model, just like it did last year with the Galaxy S4. A Galaxy S5 Active will apparently be available from various U.S. carriers including AT&T and Sprint, @evleaks has learned, revealing that the model number for the handset is SM-G870x.

However, the leaker has not provided other details about the handset, and it’s not clear how much the device will cost, or when it will be released.

The SM-G870 has appeared in early March in a shipping manifest on Indian import site Zauba, with SamMobile speculating at the time that the phone may be a Galaxy S5 mini version. Meanwhile, previous reports hinted that a Galaxy S5 Active model may be in the making. The regular Galaxy S5 model does come with water and dust resistance (IP67 certification).

Samsung is also expected to launch two other Galaxy S5 models this year, including a smaller Galaxy S5 mini and a Galaxy S5 Zoom handset with more advanced camera features. However right now, Samsung is preparing to launch the Galaxy S5 flagship in various markets, and is yet to confirm any of these additional Galaxy S5 family members.

The company has recently quashed rumors that a high-end Galaxy S5 Prime model was in the works, a handset version that was prominently featured in reports preceding the Galaxy S5 announcement, and which was expected to offer a metal body and 2K resolution display.