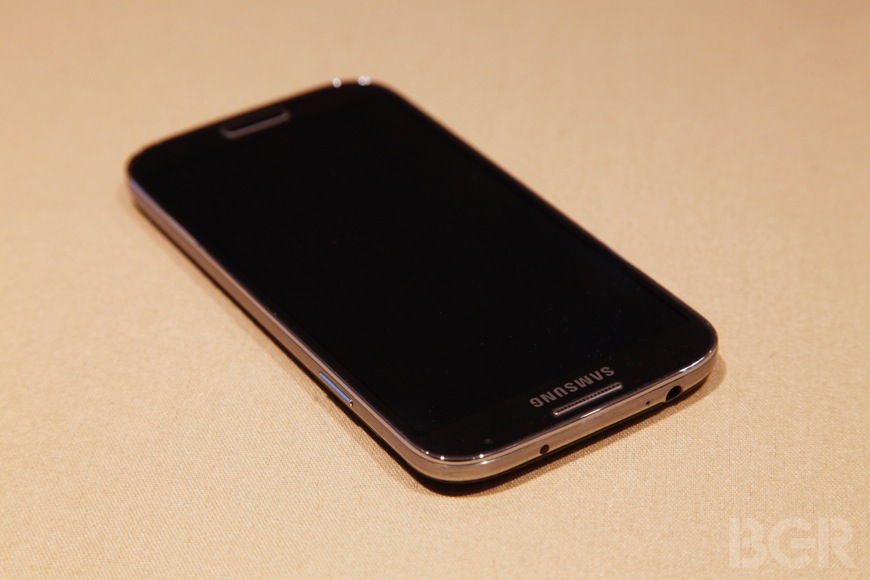 Samsung’s (005930) new Galaxy S 4 smartphone is an incredible device — on paper. It features a beautiful 5-inch full HD display, a blazing fast processor, an incredible 13-megapixel rear camera and more bells and whistles than you will know what to do with. I wish I could say all this impressive hardware and software came together in a premium package, however this is not the case.

Although Samsung was able to increase the screen size from the Galaxy S III and make the device slimmer and more powerful, the Galaxy S IV just doesn’t cut it. The first time you pick up an iPhone, HTC (2498) One or even a Nokia (NOK) Lumia smartphone you will be impressed with the build quality. These are devices that actually feel like they’re worth the $600+ price tags.

The Galaxy S 4, on the other hand, feels more like a toy than a high-end smartphone.

The device is incredibly light, weighing a mere 130 grams, but unlike the iPhone 5, which weighs in at 112 grams, Samsung’s latest smartphone feels as if it can be snapped in half, even more so than the Galaxy S III. Over the course of a two-year contract you better not let this smartphone fall out of your hand or else you will be in trouble.

The company’s button layout is also troublesome— why does Samsung still use a menu button? The default layout for Android smartphones is to include a back, home and multitasking button, however the Galaxy S 4 continues the trend started with the Galaxy S III which sports menu, home and back buttons. It isn’t just Samsung, HTC also chose to forgo the useful multitasking button, which can instead be accessed with a double tap of the home button, for two oddly placed back and home buttons on the new One smartphone.

As others have pointed out, these inconsistencies only weaken the Android platform. The menu button was phased out a long time ago and Samsung, and others, should have adopted the traditional layout in their latest flagship smartphones.

While I am not alone in my opinion of plastic phones, the design choice likely won’t hurt the company’s sales, which are expected to surpass 10 million units in the first month. For once, however, I would like to own a smartphone with as many incredible new features as the Galaxy S 4 that come together in a high-end package.