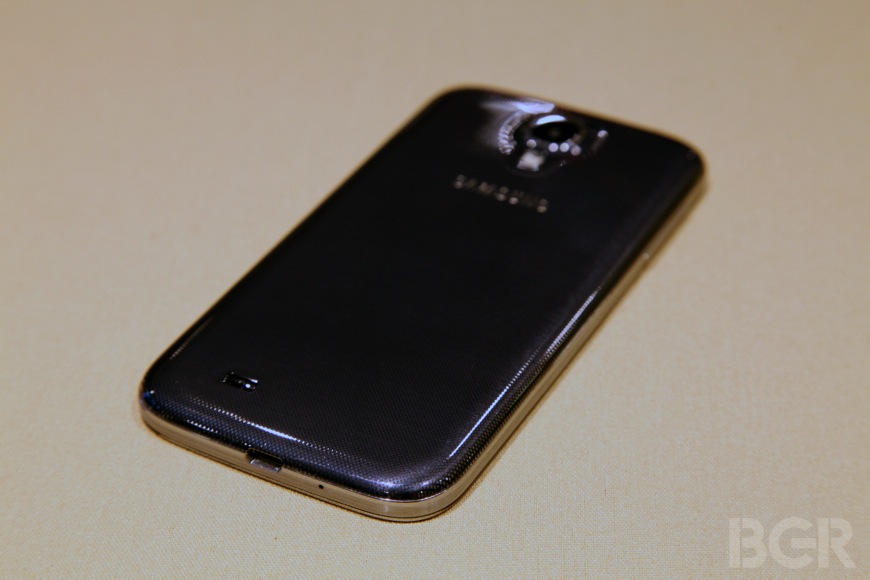 There is no doubt that LG (06657011) is nervous about the upcoming release of the Galaxy S 4. Samsung (005930) was able to create Apple-like buzz for its latest flagship smartphone and debuted a device last week with a number of new and unique features. One of those features, however, may infringe upon LG’s technology. According to the Yonhap News Agency, the two companies are said to be in a row over similar features in their flagship smartphones.A day before Samsung unveiled the Galaxy S 4, LG announced a new feature called SmartVideo that utilizes eye and facial recognition technology to pause videos if a person looks away from the screen. On Thursday, Samsung announced a similar feature called Smart Pause, which LG claims may infringe upon its patents.The company filed several eye-tracking related patents as early as 2005 and the  patent related to SmartVideo technology was filed in 2009. LG plans to examine the Galaxy S 4 after