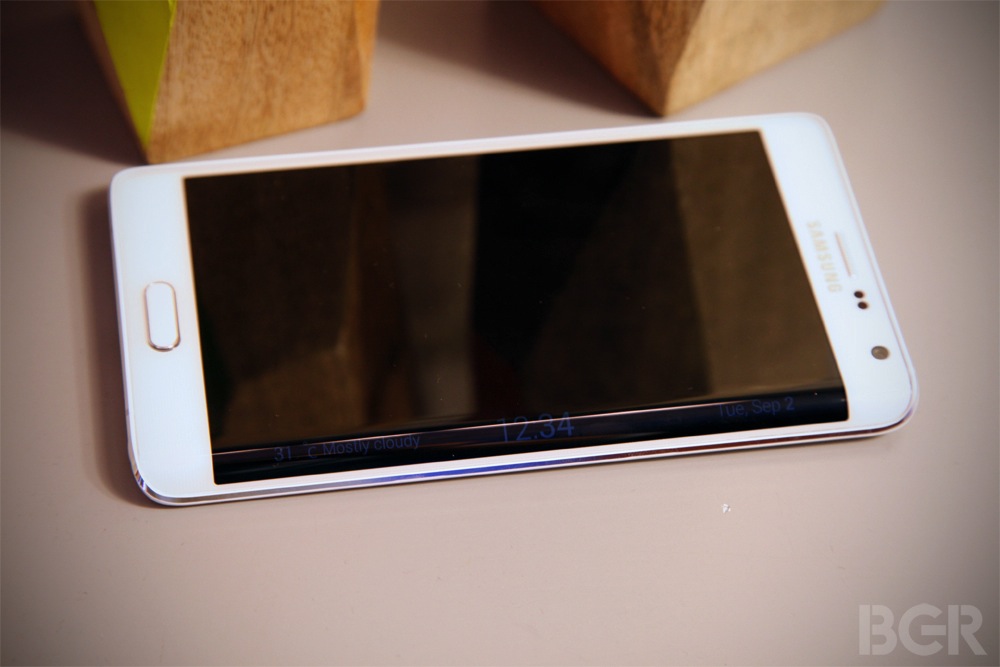 Samsung’s bold Galaxy Note Edge was announced alongside the regular Galaxy Note 4 during the company’s September event, but the curved handset won’t be as widely available as the normal phablet version. Unsurprisingly, Samsung can’t mass produce enough units for a big launch, and ZDNet Korea reports that the South Korean giant has confirmed the Galaxy Note Edge will be a limited edition run.

FROM EARLIER: The Galaxy Note 4 launches in two days… but only in South Korea

The Galaxy Note Edge isn’t Samsung’s first curved device, as the company launched the Galaxy Round last year, a handset that also wasn’t widely available. At the time, reports suggested that neither Samsung nor LG, which launched the G Flex about the same time, would be able to mass-produce enough units of a flagship device with a flexible display. It appears the claim is still valid, and Samsung’s Galaxy Note Edge is more of a statement to the company’s smartphone innovation than a product that can reach the hands of millions of customers. Not to mention that Samsung, and LG, have yet to convince us that we really need curved/flexible displays in smartphones in the first place.

It’s still not clear when the Galaxy Note Edge will be available in stores in the U.S., but it should launch first in South Korea this October. Meanwhile, Samsung has pushed up the launch date of the regular Galaxy Note 4 handset after seeing how well the new iPhone 6 models sold during their launch weekend.