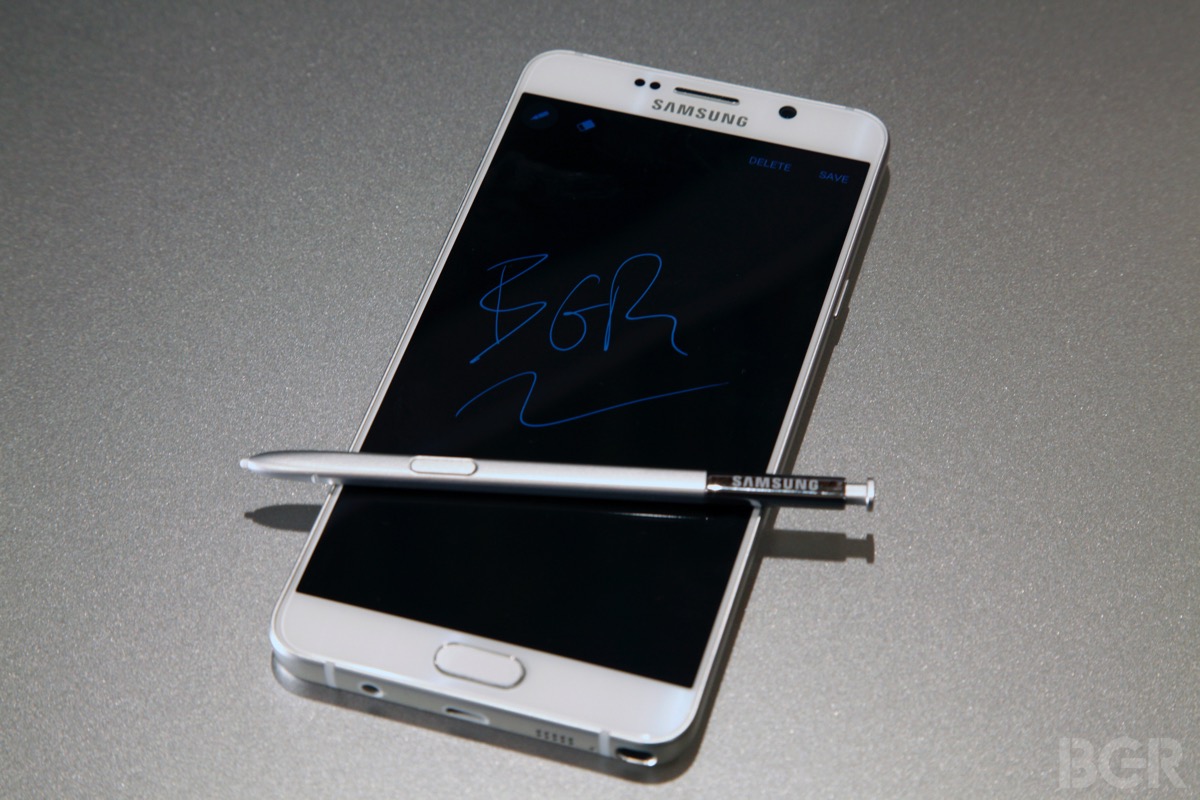 It looks like Samsung’s plan to beat the iPhone 6s Plus with an early Galaxy Note 5 launch includes not actually selling the device in a major region this year: Europe.

DON’T MISS: iPhone 6 Plus vs. Galaxy Note 5: Here’s how the world’s two best phablets stack up

Apparently, Samsung didn’t get the memo that one of the regions of the world where Apple, with the help of the iPhone 6s family, is clawing back market share from Android – therefore at the expense of Samsung as well – happens to be Europe.

That’s not to say that Android fans in Europe looking to buy a new phablet made by Samsung won’t have anything new to buy. It just won’t be the Galaxy Note 5, BBC reports. Instead, citing marketing reasons, Samsung is going to focus on the Galaxy S6 edge+ in the region. The problem, for some buyers, is that the Galaxy S6 edge+ doesn’t have an S Pen stylus.

“The Note would have been a good fit for Europe’s enterprise market, and if Samsung expects the S6 Edge+ to attract the same business users I don’t believe it will succeed,” IDC’s Francisco Jeronimo said about Samsung’s 2015 phablet strategy for the year.

It’s likely that some online retailers will stock the Galaxy Note 5 anyway, but you won’t find the phone from carriers or Samsung, at least not this year.

Meanwhile, U.S. buyers looking for either version of the phone can already pre-order it from the four major mobile operators in the country – read more about it here. Check our Galaxy Note 5 hands-on and our Galaxy S6 edge+ hands-on to see what phone might be a better choice for you.