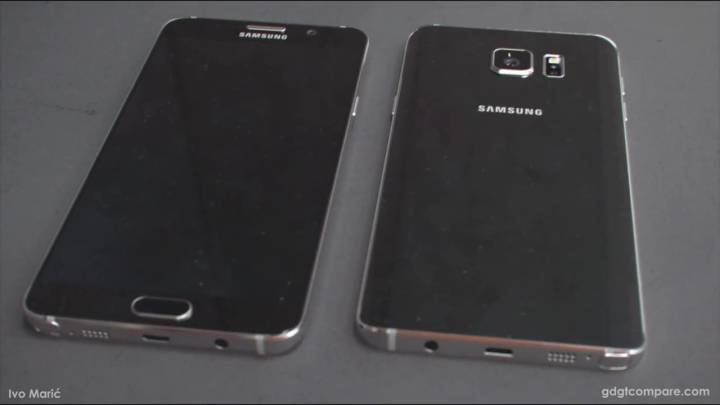 After previous Galaxy Note 5 leaks claimed the handset will have an auto-ejecting S Pen stylus, a new series of images seems to contradict that rumor. The pictures suggest the new phablet will rely on the same type of stylus ejection as its predecessors: You’ll have to take it out manually whenever you need to use it.

Samsung is rumored to launch the Galaxy Note 5 and the Galaxy S6 edge Plus phablets during an event in mid-August. Why so soon? Various reports have said that the company wants to have its next flagship devices in stores long before the iPhone 6s family launches.

However, one of the photos shows that the S Pen area has a small gap that would allow users to dig a fingernail in to remove the stylus. Then again, this gap may just be there to make pressing the stylus in to eject it more comfortable.

You can check these newly leaked Galaxy Note 5 photos below.