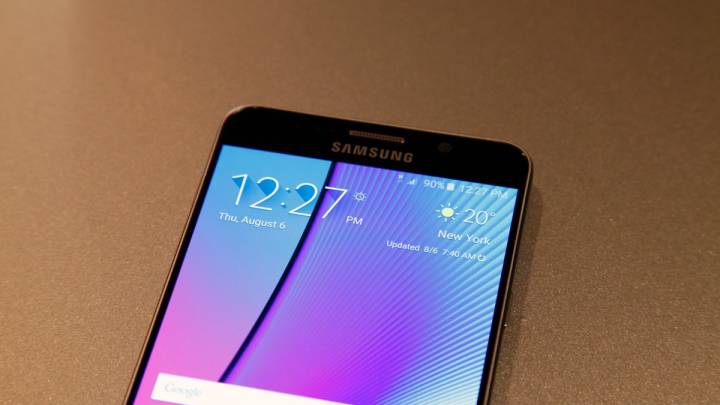 Both devices will launch in the U.S. on August 21st, with preorders set to kick off today. The phones will be available from AT&T, Sprint, T-Mobile, U.S. Cellular, and Verizon, but also from Samsung Experience Shops in Best Buy stores. Select stores will have the two phones on display starting with August 14th.