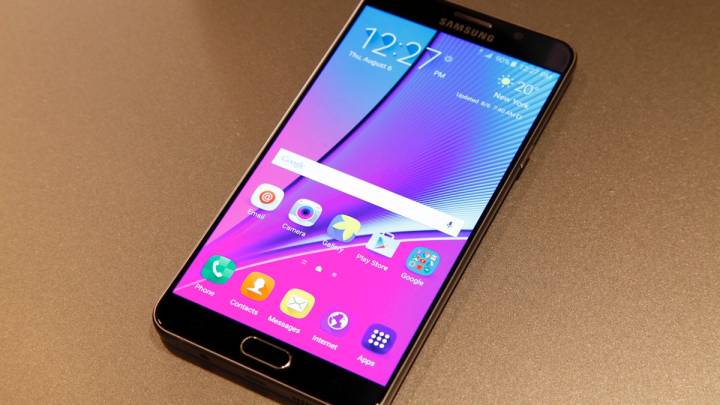 Samsung just took the wraps off its two flagship phablets for 2015, the Galaxy Note 5 and the Galaxy S6 edge+. Android fans will be interested to see what specifications these two monster devices have and we have them all lined up for you right here. Check them out below!

MUST READ: I just watched my smartphone case heal itself from scratches

Interestingly, it looks like the major specs for the Note 5 and the S6 edge+ are basically the same. The major difference is just that the Note 5 has a standard flat display while the S6 edge+ has a display with curved edges that Samsung first debuted with the Galaxy S6 edge earlier this year.

At any rate, here are the specs shared by both devices: