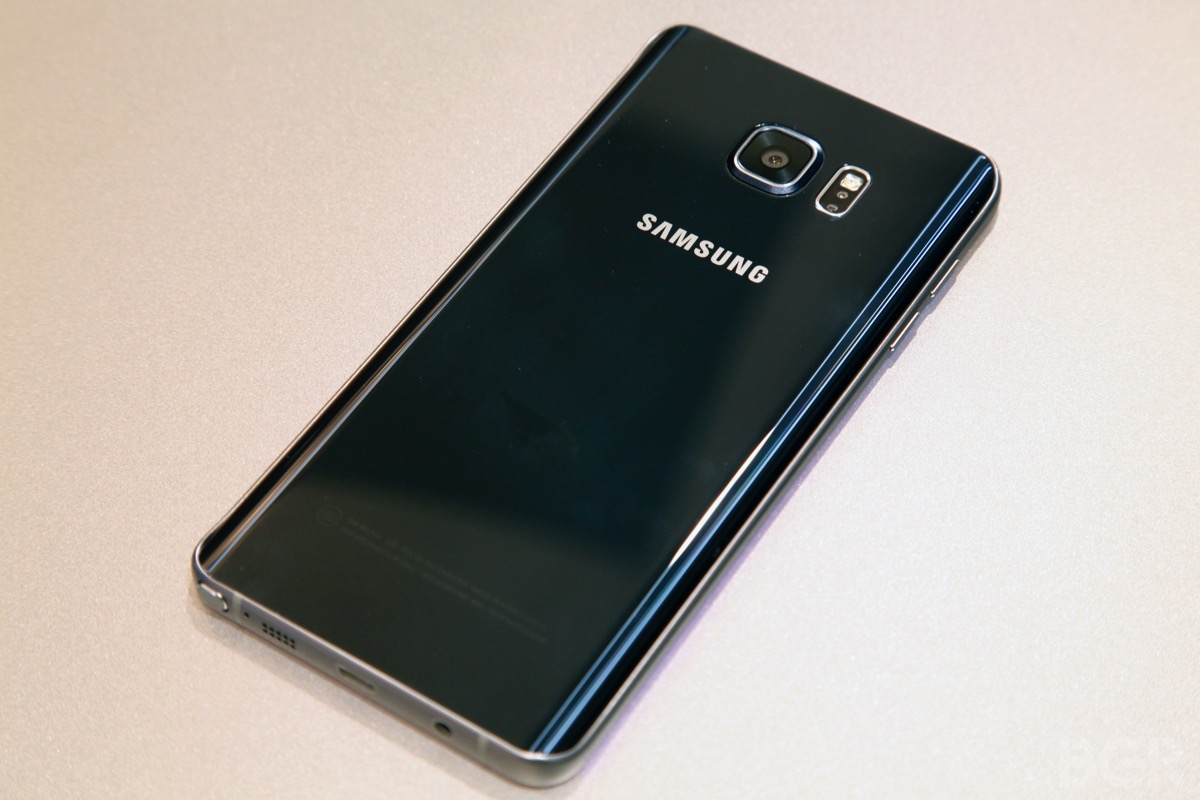 It seems like no one can release a phone that’s good enough for Android fans these days. Recently we documented Android fans complaining because the OnePlus 2, which delivers cutting-edge hardware for under $390, lacks support for NFC. Now it seems that Samsung’s just-announced Galaxy Note 5 is getting the same treatment if comments over at Reddit’s Android fan page are anything to go by.

So what are the big complaints about the Galaxy Note 5? Here are the three big ones:

In all, these complaints seem to be a lot more valid than the comical whining about not being able to use Google Wallet on the OnePlus 2. All the same, I can’t help but feel that many fans are overlooking the fact that the Note 5 really looks like a terrific phablet…