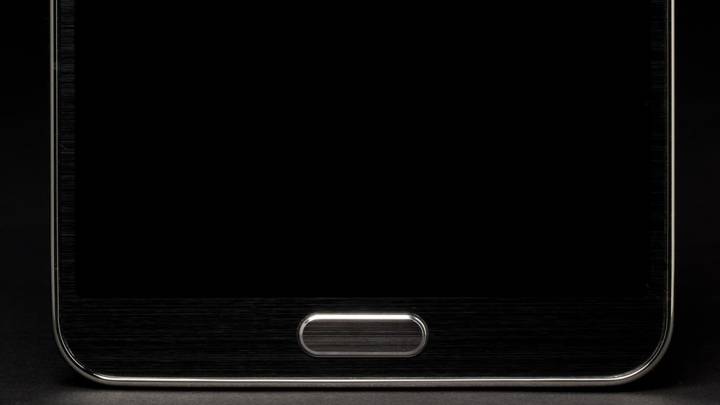 With the Galaxy S5 having been something of a dud for Samsung, its upcoming new phablet launch couldn’t possibly be more important. The supersized smartphone space is now heating up to the point where even Apple can’t ignore it anymore, and Samsung’s top spot in the phablet world is at risk for the first time. Apple is expected to launch a brand new iPhone with a 5.5-inch display at some point before the holidays this year, leaving Samsung precious little time to spread the word about its next-generation Note-series phone, which is set to be unveiled next week during a press conference.

Samsung has teased its new Galaxy Note 4 several times in the lead-up to next week’s event, and now the company has released four new video teasers to get smartphone fans excited for the upcoming big reveal.

The videos focus on people who currently use the Galaxy Note 3 for business and pleasure, walking through the various functions made easier by the phablet’s large display and S Pen stylus. Then, the people find out that the Note 4 is on the way and, needless to say, they get rather excited.

All of Samsung’s new Galaxy Note 4 teaser videos are embedded below.