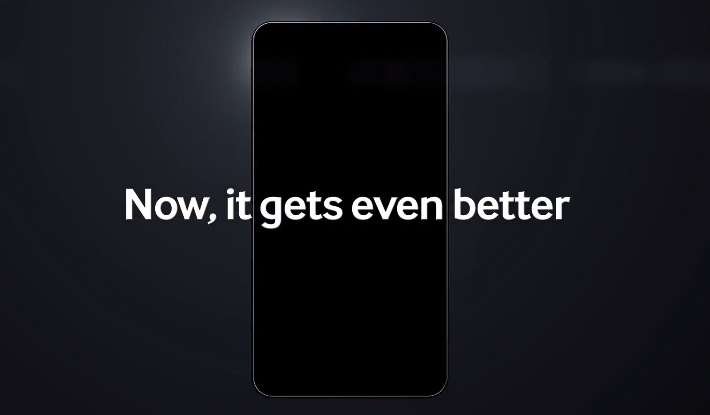 A whole bunch of Galaxy Note 4 leaks were been reported over this past weekend, as various stories further detailed the upcoming flagship smartphone from Samsung. The most interesting rumor comes from TKTechNews, which apparently learned from a source that the Galaxy Note 4 could be available in stores as soon as September 6th in the U.S., or even before the iPhone 6 (its main rival) gets official.

FROM EARLIER: Make your phone look like the Galaxy Note 4 right now (sort of)

Whether the date is accurate or not, what’s clear is that Samsung can’t wait to finally unveil the device and start selling it to fans. The company on Sunday released a new teaser on YouTube, again focusing on the S Pen, but also offering a mysterious look at the Galaxy Note 4 (image above )for the first time.

Meanwhile, on the ground at IFA 2014, some people managed to actually get a shot of the white Galaxy Note 4 in marketing materials, with the image apparently confirming the QHD display of the handset.

Dutch publication TechTastic has posted a short video that actually shows the Galaxy Note 4 handset (SM-N910T version), but the device is packed in a case intended to protect it from prying eyes.

The same QHD resolution (or 2560 x 1440) has been spotted on Samsung’s website in a user agent profile. The document also listed the model number of the handset (SM-N910T) in addition to its display resolution, which appears to be the same model number as the one spotted on the About phone screen in TechTastic‘s video.

Samsung will unveil the Galaxy Note 4 during a special media announcement scheduled to take place on September 3rd in Berlin, Germany.

Samsung’s latest Galaxy Note 4 teaser, the video showing the handset out in the wild, as well as images of the alleged IFA 2014 marketing materials and user agent profile follow below.