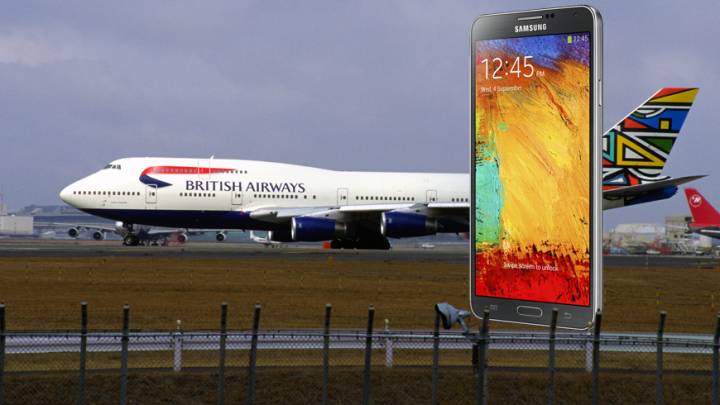 Big is bigger than ever before in the global smartphone market. Samsung recently debuted its new Galaxy Note 3 phablet and the handset had some pretty huge shoes to fill. Shipments of the first Galaxy Note — the handset responsible for popularizing the phablet category — hit the 5 million mark within five months of the device’s launch, and Galaxy Note II channel sales reached 5 million in just two months. Well according to Korean-language Hankooki.com, Samsung Mobile boss JK Shin has confirmed that Samsung shipped 5 million Galaxy Note 3 units during the new phone’s first month of availability.

BGR reviewed the Galaxy Note 3 earlier this month and called it the most impressive handset Samsung had ever made. The Note 3 finally begins to address Samsung’s serious “feature spam” problem by refining the S Pen experience and offering truly unique and useful functionality that other smartphones don’t provide. We also recently revisited the phablet, stating that despite its tremendous size, we can’t seem to put it down.

Samsung sold an estimated 88.4 million smartphones into distribution channels during the third quarter as it reported record revenue and profit. The electronics giant also managed to ship more smartphones than all of its top rivals combined — including Apple — for the second consecutive quarter. New devices like the Note 3 could help Samsung’s smartphone shipments climb to new heights during the holiday quarter, though much of the company’s volume is driven by low-end handsets in emerging markets.