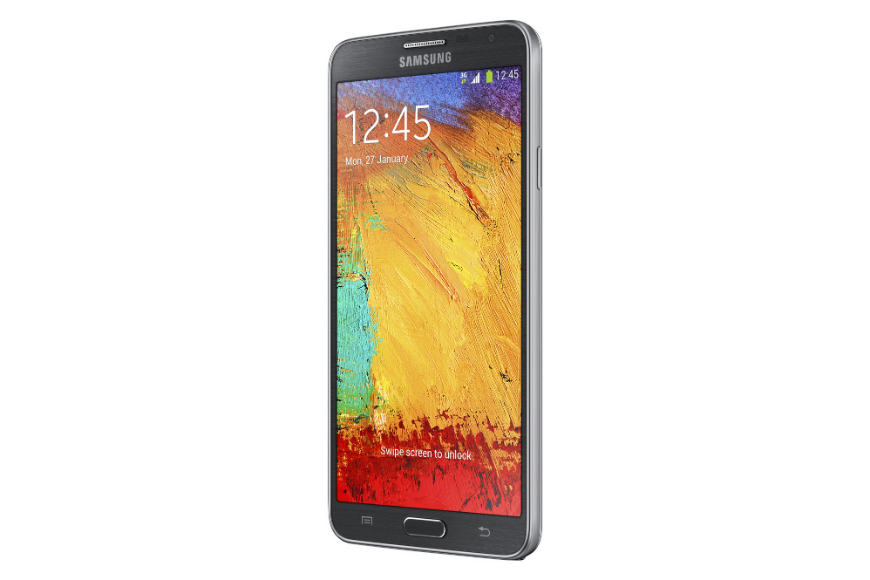 Samsung on Friday officially launched the cheaper Galaxy Note 3 versions, the Galaxy Note 3 Neo which comes in two flavors including a 3G-only model and an LTE+ version. As expected, these are smaller, dumbed-down versions of the Galaxy Note 3 flagship handset, and will launch in various markets except for the U.S. and U.K. – in fact, Samsung has officially announced the new devices on its Poland website.

Both devices run Android 4.3 Jelly Bean out of the box – sadly and surprisingly there’s no KitKat on these devices even though their bigger brother has already received the Android 4.4 update – and offer the S Pen-related Samusng TouchWiz features you expect including Air Command, multi-window and others. Galaxy Gear compatibility is also included.

What’s different about the two new Galaxy Note 3 models is the processor. The LTE+ version will get a hexa-core combo that consists of a 1.7GHz dual-core A15 cluster and a 1.3GHz quad-core A7 cluster, while the 3G version only has a 1.6GHz quad-core processor of unspecified variety on board.

The new phablets will launch at some point in February in multiple markets, although specific release dates and pricing information have not been revealed yet. For what it’s worth, the faux leather color options for these new handsets include three shades for now: black, white and green.