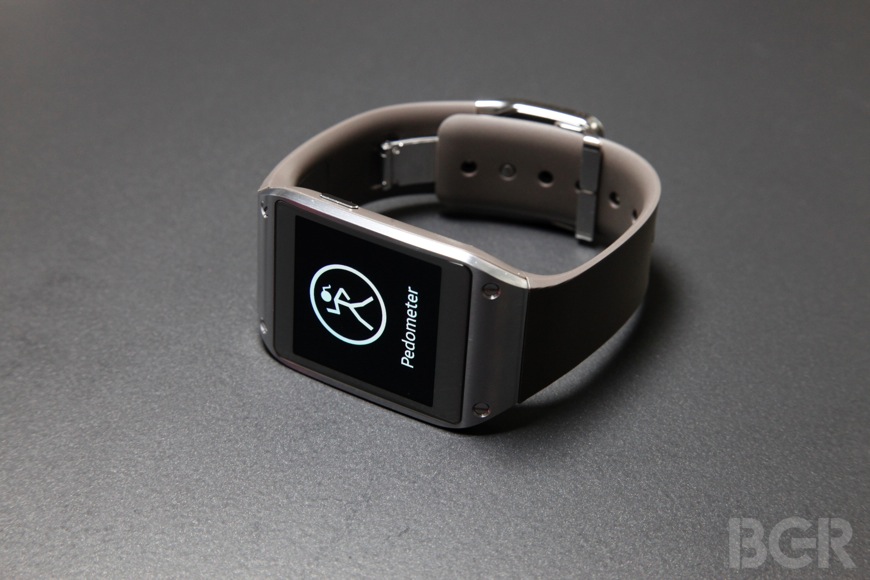 The completely redesigned Galaxy S5 coming this spring will be paired with “an evolution of the Galaxy Gear smartwatch,” Lee Young Hee, executive vice president of Samsung’s mobile arm told Bloomberg in an interview. “We’ve been announcing our first flagship model in the first half of each year, around March and April, and we are still targeting for release around that time,” the exec said. “When we release our S5 device, you can also expect a Gear successor with more advanced functions, and the bulky design will also be improved.”

Lee further explained that in addition to a design makeover, the Galaxy Gear 2 will get more health-related features including the ability to check calorie consumption, monitor heart rate and measure stress levels. “Health-care related functions will be the most inherently tied functions to future wearables,” she added. “We see a very big potential from there.”

In addition to the Galaxy Gear 2, Samsung will release at least one other wearable device this year, although Lee wouldn’t reveal what it was. The company registered a design in its home country for smart eyeglasses that would be able to display information from a smartphone and take calls, Bloomberg says. The first-gen Galaxy Gear was not a hit with consumers, with the company reportedly shipping 800,000 units to partners, of which it’s not clear how many actually sold to buyers.

The market for wearable devices is expected to triple to $30 billion by 2019, an IHS Global Insights study shows, which would explain why Samsung is interested in getting in early, especially in light of the company’s most recent quarterly report, which failed to meet estimates, as Samsung posted its first profit decline in nine quarters.