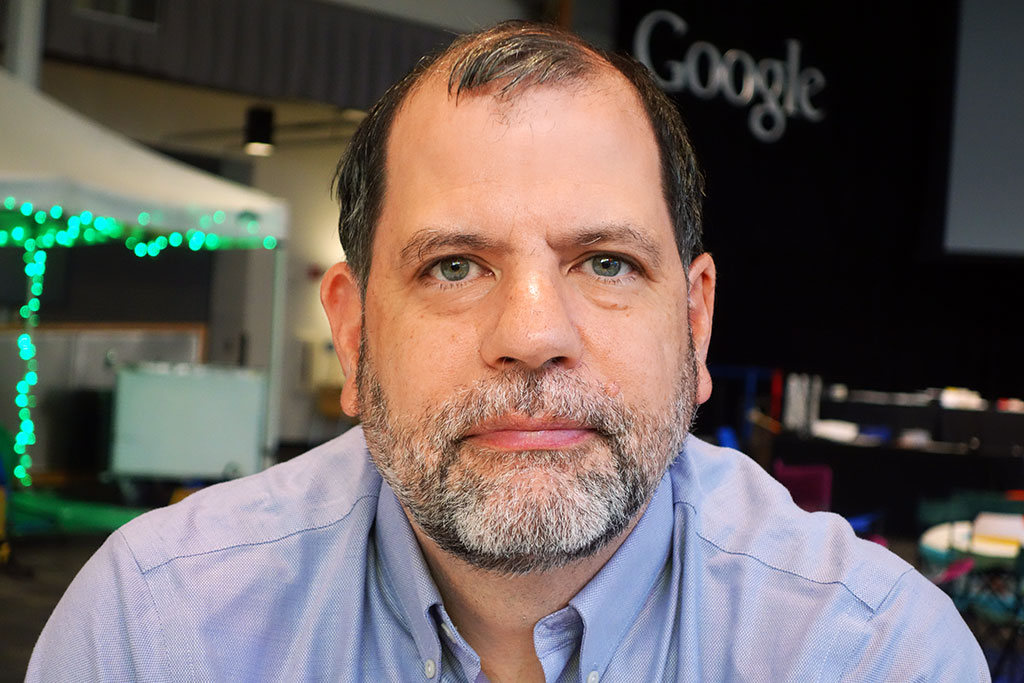 Tyler Cowen has seen the future and it involves Siri nagging you to brush your teeth. Cowen, a well-known economist at George Mason University, has been making the media rounds lately to promote his new book Average is Over, in which he predicts that technological progress will effectively end the American middle class and will instead produce a fabulously wealthy 15% of the population that thrives even as everyone else is relegated to a vast underclass. To help us understand this brave new world, Cowen takes to The New York Times to write what is essentially a list of winners and losers in the future economy. Although his whole article is worth reading, the most interesting group of people in his “winners” category is “people who listen to computers.”

Essentially, Cowen sees digital “personal assistants” such as Siri and Google Now collecting vast troves of data on all of us and then using that data to provide us with a constant stream of advice on how to live our lives and make better decisions.

“Your smartphone will record data on your life and, when asked, will tell you what to do, drawing on data from your home or from your spouse and friends if need be,” he explains. “‘You’ve thrown out that bread the last three times you’ve bought it, give it a pass’ will be a text message of the future… Take your smartphone on a date, and it might vibrate in your pocket to indicate ‘Kiss her now.’ If you hesitate for fear of being seen as pushy, it may write: ‘Who cares if you look bad? You are sampling optimally in the quest for a lifetime companion.'”

To most of us, this sounds like a it would be a perfect reason to take a sledgehammer to our smartphones. Cowen acknowledges that many people will be put off by a bossy-pants algorithm that serves as an incorporeal life coach, but he says that people will soon learn that their new robot overlords really do have their best interests at their transistor-laden hearts.

“Those who won’t listen, or who rebel out of spite, will be missing out on glittering prizes,” he writes. “Those of us who listen, while often envied, may feel more like puppets with deflated pride.”