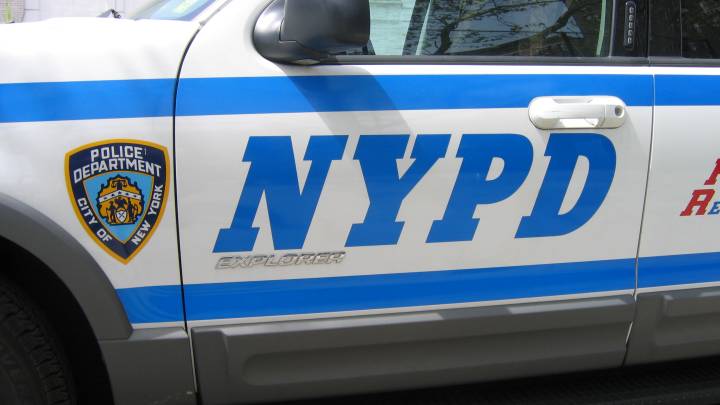 Now that police in New York City have started wearing body cameras, Funny or Die has decided to have some fun at New York’s finest’s expense by making a satirical video of “leaked footage” from one officer’s first day on the job wearing a camera.

It goes without saying that the cop’s first experience with the camera isn’t a good one because he gets into his patrol car and finds a man that he got into a fight in a bar with the night before handcuffed in the back seat. Soon afterward, he pulls out his iPhone and asks Siri how to erase police body camera footage.

From there, it’s a predictable trip to the nearby Dunkin’ Donuts, followed by an incident where he lets a random guy on the street hold his gun just because the guy asked him if he could check it out. Later in the day, he accidentally takes a hit of cocaine and goes on a manic rampage in which he orders citizens to tie his shoes for him.

We doubt that NYPD fill find this very funny, but we definitely found it amusing. Check out the whole video below.