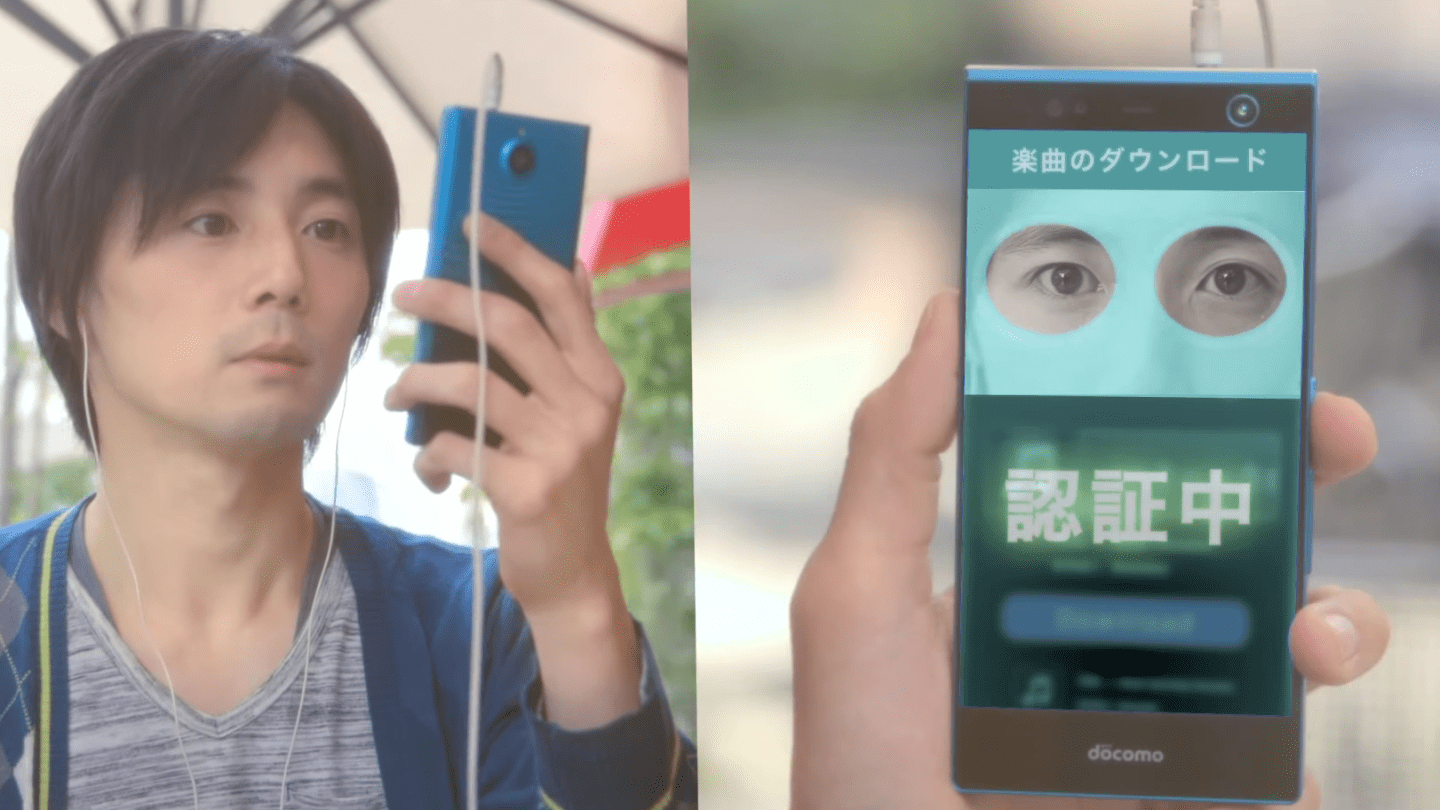 Chances are you’ve never cared about any smartphone that Fujitsu has ever released, and with good reason: There’s never been anything close to a noteworthy Fujitsu phone ever. However, the company’s new Arrows NX F-04G Android phone, which it’s releasing in conjunction with Japanese carrier NTT Docomo, is actually worthy of your attention.

In addition to the iris scanner, the new Fujitsu phone also features some killer specs, including a 5.2-inch display with a resolution of 1,440 x 2,560 pixels, a Qualcomm Snapdragon 810 octa-core processor, a 20.7-megapixel camera, a 3,120mAh battery and Android 5.0 Lollipop. These high-end specs don’t guarantee a quality smartphone experience, of course, but it does seem that Fujitsu spared no expense in the hardware department for its newest device.

Watch NTT Docomo’s first ad for the new phone below.