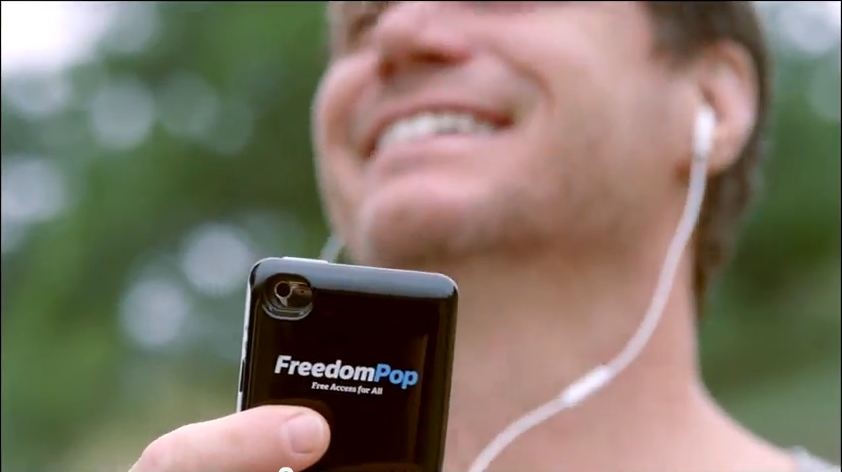 FreedomPop isn’t happy selling its free smartphone service only in the U.S., as the company now plans to expand to Europe. It will begin in Belgium, where it wants to test out its new service, TechCurnch reveals. FreedomPop is a mobile virtual network operator (MVNO) that purchases bandwidth from Sprint in the U.S, and then offers users 200 free voice minutes, 500 free text messages and 500MB free of data each month. In Europe, the carrier will have a similar approach.

FreedomPop will purchase bandwidth from Belgium’s Base, the third-largest wireless carrier in the country, and roll out both free plans (including same perks as in the U.S.) as well as paid plans.

“We will lead with the same plan we offer in US: 500 MB free, 200 voice minutes free, 500 texts free,” FreedomPop CEO Stephen Stokols said. “The paid plan pricing will be competitive but not locked down yet.”

Unlike in the U.S. where it also sells devices, FreedomPop will initially sell only SIM-only plans, which means smartphone owners will be able to easily use their existing devices with FreedomPop, especially considering that in Europe carriers use GSM networks.

In addition to Belgium, the MVNO wants to launch similar offers in UK, Germany, France and Spain in the coming months, and move to other international markets in the Pacific Rim in the future.

The company told TechCrunch that it’s also considering offering free roaming in other countries where FreedomPop plans will be available, although nothing is clear just yet. Stokols did say that FreedomPop will have “great roaming rates” – it’s also worth noting that the EU has decided that starting with December 2015, roaming charges will be dropped in the region.