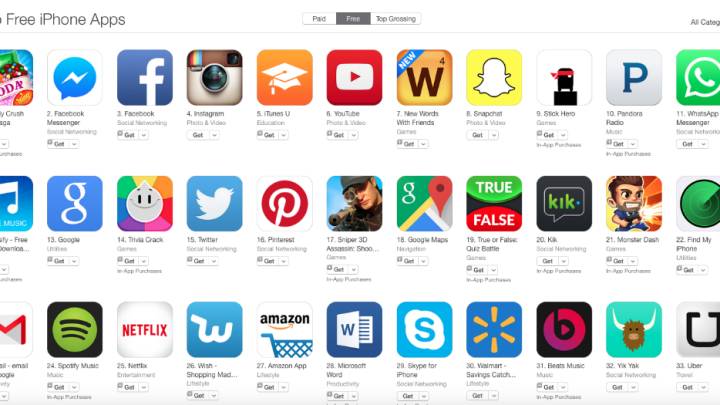 In addition to clearly marking which iOS and OS X apps in the App Store and Mac App Store have in-app purchase options, Apple has taken one more important step towards ensuring that customers know exactly what apps they’re downloading, as first spotted by MacRumors. The company has replaced the word “Free,” which appeared under the name of apps available as free downloads from its digital stores, regardless whether they come with in-app purchases or not, with the word “Get.”

The move is likely meant to inform users that nothing is truly free, and it’s likely a response to the recent investigations that looked into Apple’s, Google’s and Amazon’s app-related online store practices.

Apple has already settled a suit in the U.S., over fraudulent in-app purchases, and has been asked by the European Commission to further clarify to customers what they buy/download from its online stores, so they’re not mislead into spending real money inside “free apps.”

“Get” apps can already be spotted in both the iOS App Store (image above) and Mac App Store.