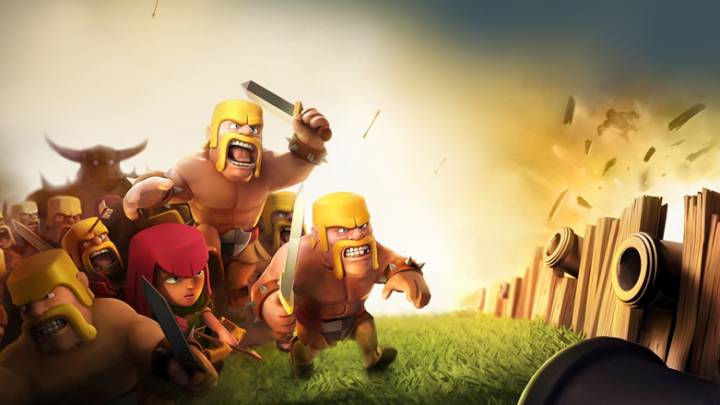 The Candy Crush Sagas and Clashes of Clans of the app market appear to be the exceptions to the following rule: A majority of smartphone gamers don’t stick with free-to-play games for longer than 24 hours. Re/code has shared the results from app testing firm Swrve’s “April 2014 New Player Report” that tracks the tendencies of 10 million players over the course of 90 days. With more than 30 titles being monitored, including titles from Activision, Epic Games and Gameloft, Swrve found that 66% of new players abandoned games with microtransactions almost immediately, spending an average of 45 cents over the course of the three month study.

Previous reports have explored the percentage of players that actually contribute to the free-to-play economy, and Swrve’s data seems to line up with those reports. According to Swrve, only 2.2% of players spent any money at all, and 46% of the total revenue came from the top 10% of those players.

This might sound like a negative outlook for the market, but DeNA head of European game studios Ben Cousins clarified to Re/code that “those numbers are totally normal, can drive success.” Plenty of games survive, even flourish, with just a 40% retention rate after 24 hours. The “white whale” phenomenon (players who spend inordinate amounts of money on these games) will keep the industry afloat for some time to come.