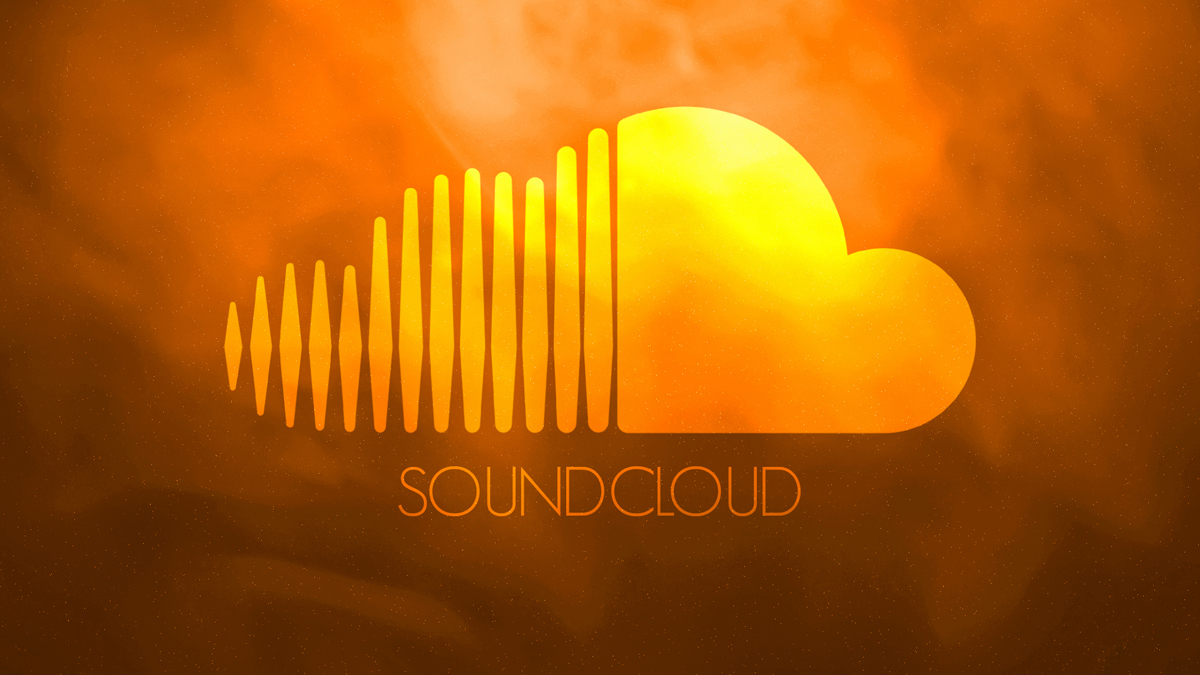 Pandora is a great option for people looking to stream endless custom radio stations based on a song or artist of their choice. Of course, not everyone wants to pay $5 a month or deal with the constant advertisements that play in between songs with Pandora’s free streaming option.

Thanks to some handy coding and Soundcloud’s massive catalog of free music, a new website lets users stream all the Pandora-style custom radio they can handle without paying a cent.

Noise Supply is a simple website and service that was crafted by Dogecoin co-founder Jackson Palmer. The site lets users input the URL for a song they like on Soundcloud, and it then begins streaming a custom radio station composed of tracks that are similar to the source song.

“I built this so I’d have fresh tunes to listen to while I work,” Palmer wrote in a post on Product Hunt. “Started out as a side project but blossomed into a legitimately fun way to discover new music and always have something playing.”

He continued, “Think Pandora for Soundcloud – based on a specific track you like or a broader genre you select.”

The site is completely free to use, and it’s linked below in our source section.