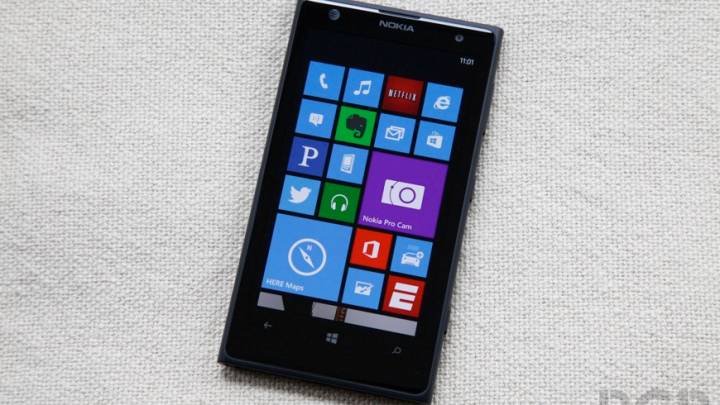 Windows Phone is a platform on the rise and now curious iPhone owners can get their chance to own one of the world’s best Windows Phones for free. Microsoft has announced that it will give anyone who trades in their iPhone 4s either a Nokia Lumia 1020 or a Lumia 1520 for free with a two-year service contract with AT&T. This seems like a terrific deal for AT&T subscribers who are curious about trying a different smartphone since the Lumia 1020 and Lumia 1520 are terrific devices that have some of the world’s best smartphone cameras. And when you consider that Nokia first launched the Lumia 1020 last year with a $300 on-contract price tag then you can see that you’re getting major value here. The major downside is that Windows Phone still faces a significant app gap with iOS but Microsoft is working overtime to get that fixed.