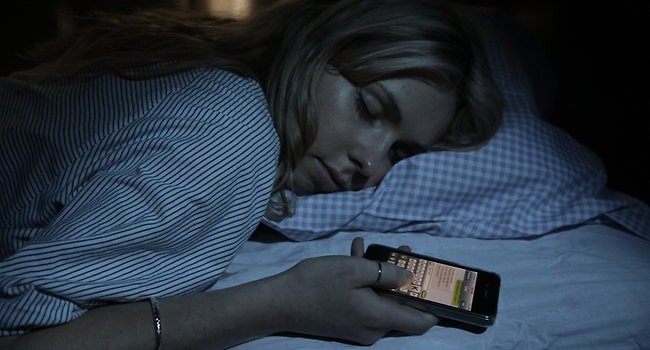 While email has made our work easier in many ways, it’s also made it hard for us to really escape the office, particularly now that our smartphones are sure to remind us every time something urgent needs our immediate attention. The Guardian reports that French employers’ federations and labor unions have just signed an agreement that requires French employees to shut off their work-related smartphones after they leave the office, which means that their bosses won’t be able to nag them once they go home for the day.

While our natural American instinct is always to laugh at those lazy Frenchmen and their crazy ideas, there’s actually some research that shows this might help make French workers more, not less, productive. Google, for instance, recently ran a program in one of its offices in Ireland where it collected employee smartphones at the end of the day to make sure they wouldn’t be bothered by work email when they went home. As a result, Google found that they became happier and more productive afterward.

So while it’s unlikely that Americans will ever adopt France’s 35-hour work week, we could probably learn a thing or two from them by disconnecting from our work email once we come home at night.

UPDATE: French blogger Liam Boogar writes in to say that The Guardian’s reporting is inaccurate and that nothing in the agreement actually bars employees from checking their emails after 6 p.m. Instead, he says that the clause in the agreement was only designed “to prevent employers from being able to pressure employees to work harder by sending emails after office hours – essentially, the digital equivalent of not receiving a phone call in the middle of dinner from your boss.”